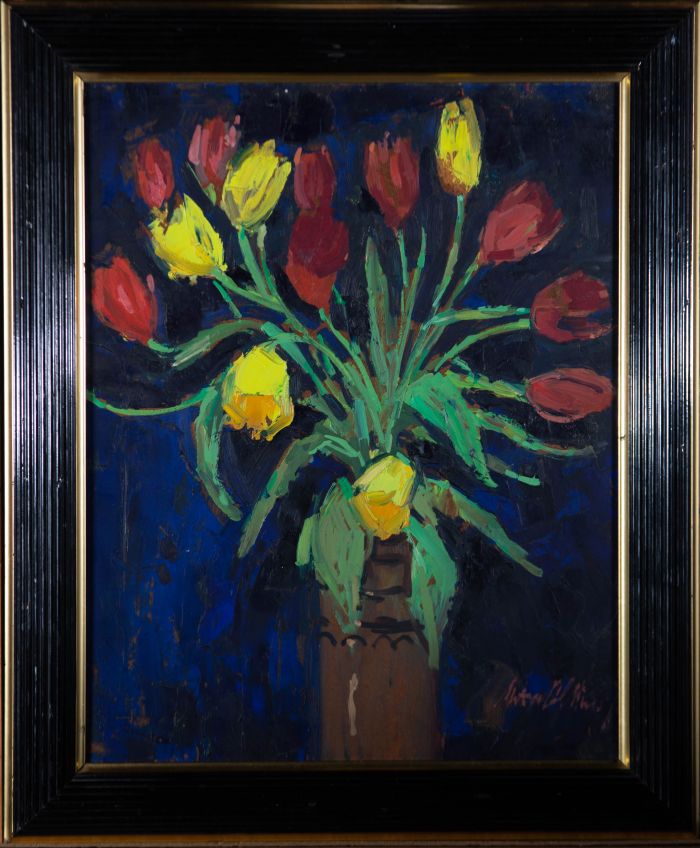 Skip to the beginning of the images gallery
Be the first to review this product
In stock
Code:
qm398

A fine impasto oil painting by the artist Peter Collins, depicting a vase with red and yellow tulips. Signed to the lower right-hand corner. Presented in a black and gilt frame, as shown. On board.

The condition is typical for a picture of this age including some discolouration and minor surface marks, otherwise in good condition. Inspection under UV light reveals no restoration. Some marks and scuffs to the frame. 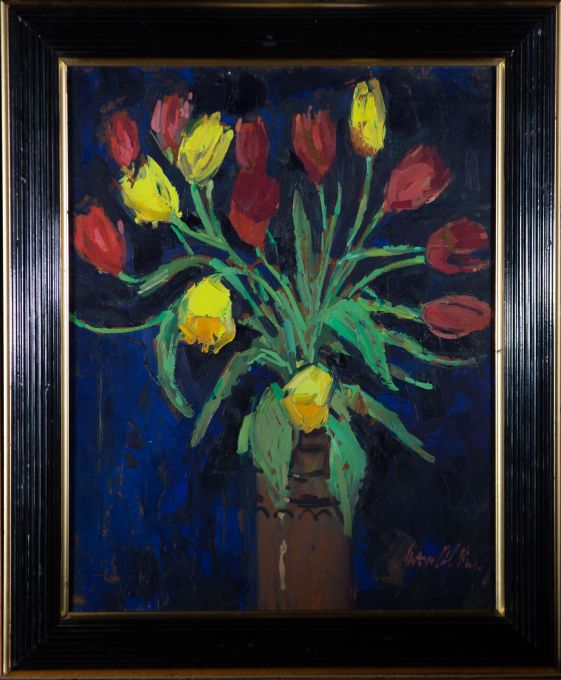 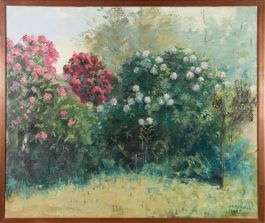 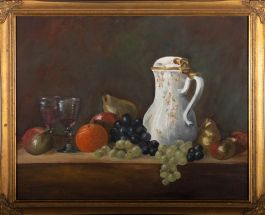 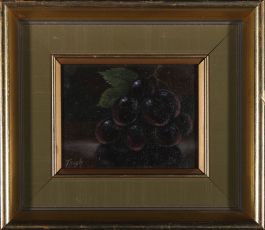 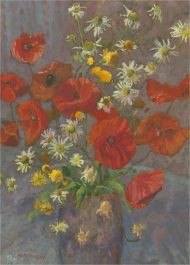