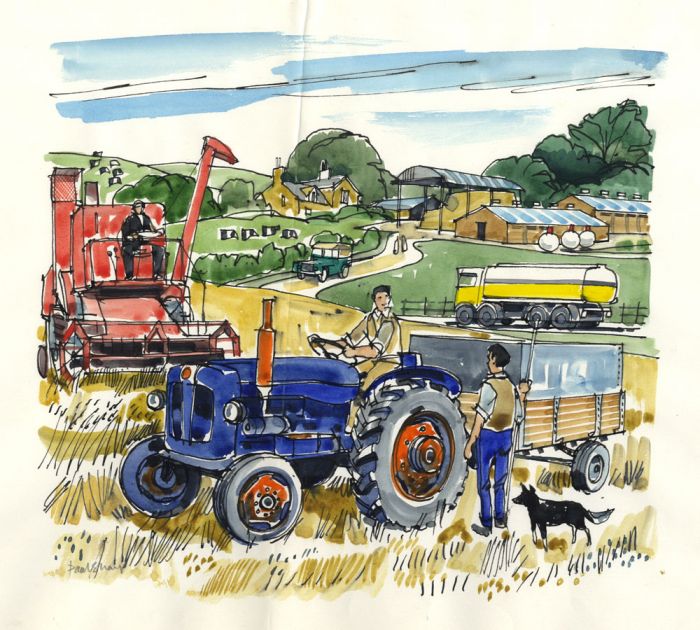 Skip to the beginning of the images gallery
Be the first to review this product
Out of stock
Code:
mf921

Paul Sharp - Original Mid 20th Century Watercolour. Watercolour with pen and ink. There is a vertical fold through the image. 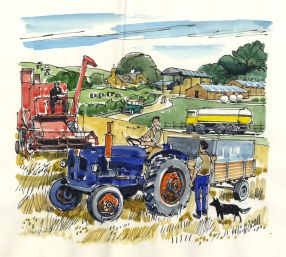