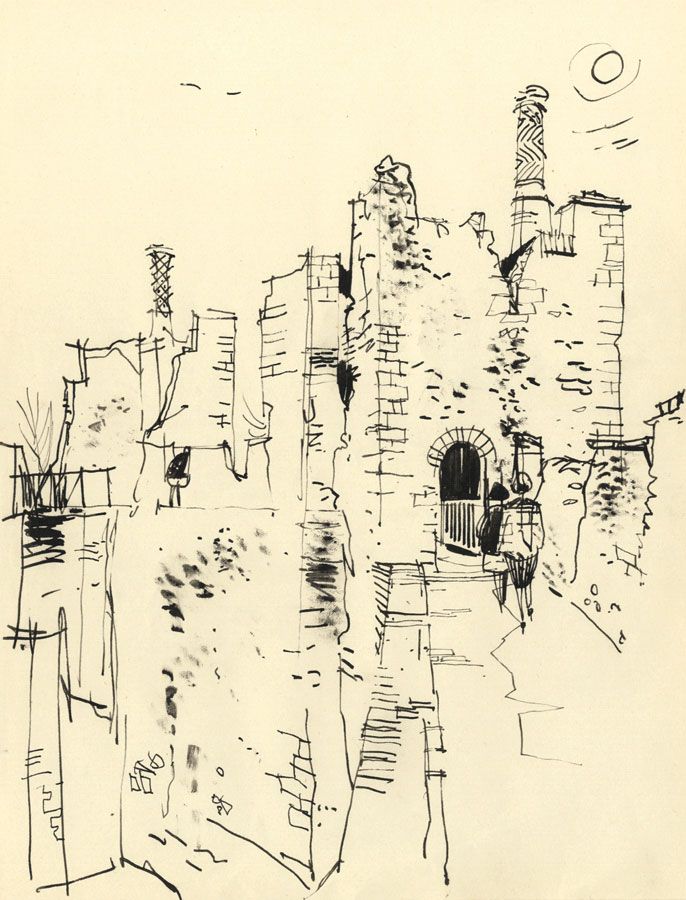 Skip to the beginning of the images gallery
Be the first to review this product
Out of stock
Code:
mf503

Paul Sharp - Original Mid 20th Century Pen and Ink Drawing. The drawing is not inscribed but it appears to be Framlingham Castle. From a sketchbook of drawings by Paul Sharp labelled "1960s". Drawings include clocks, a series of castles, coastal scenes around Essex, Sussex and Kent, and some portrait sketches. Provenance: from the Paul Sharp studio sale. In fine condition. 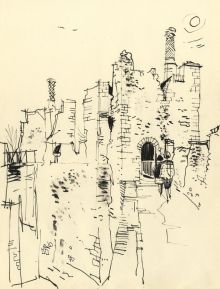