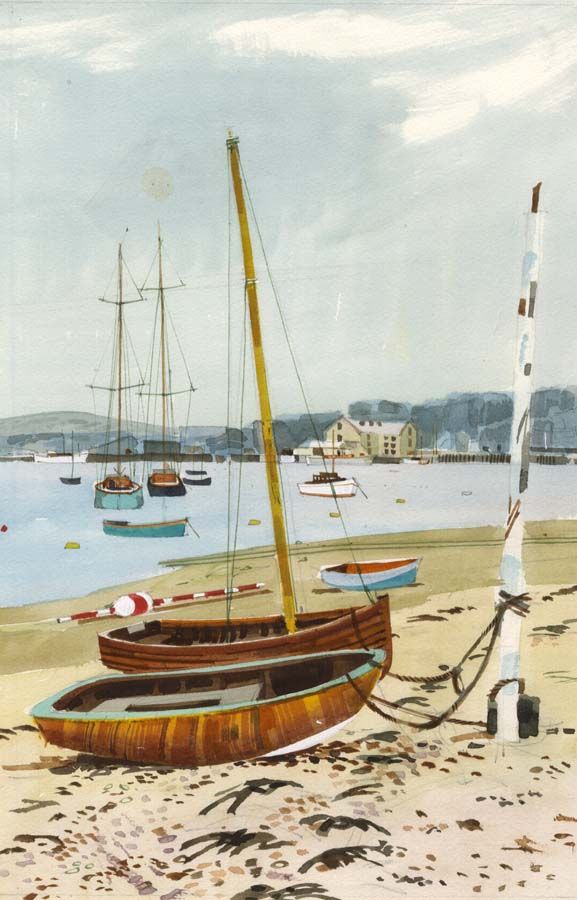 Skip to the beginning of the images gallery
Be the first to review this product
Out of stock
Code:
me150

Paul Sharp - 1964 Watercolour, The Haven from the Duver

Paul Sharp - Original 1964 Watercolour. Page 102. An original watercolour painting. This painting was reproduced in the book "Sailing Tours Solent" edited by Sir Hugh Casson and published by Chatto and Windus for the National Benzole Company in 1964. Paul Sharp did all of the original illustrations for this book. We have a few copies of the book for sale. Provenance: from the Paul Sharp studio sale. In fine condition. 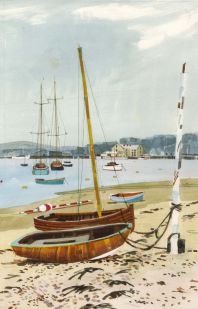