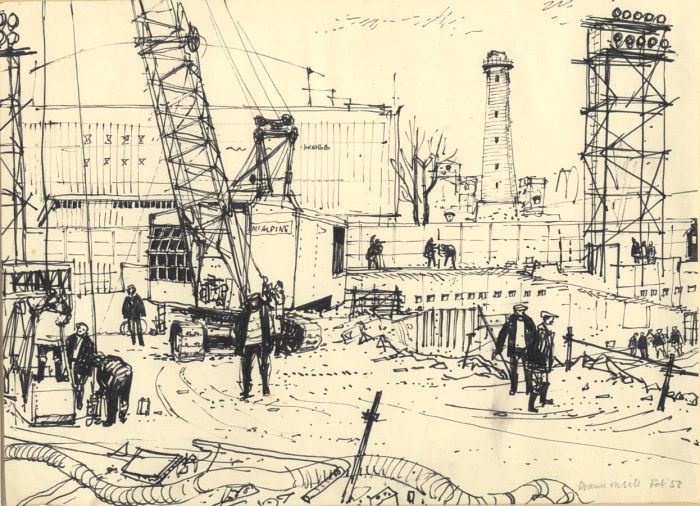 Skip to the beginning of the images gallery
Be the first to review this product
Out of stock
Code:
mf918

Paul Sharp - Original 1958 Pen and Ink Drawing. Inscribed and dated. In a mount. There is a 0.5cm tear at the lower edge which is covered by the mount. 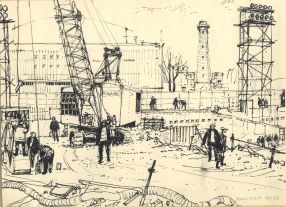