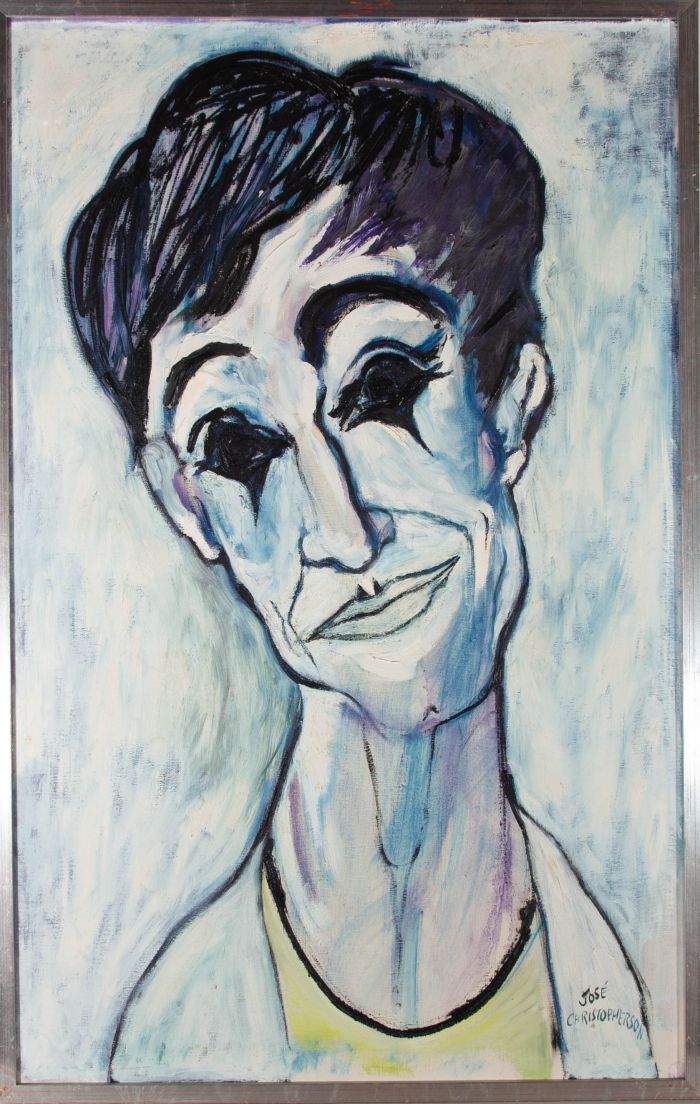 Skip to the beginning of the images gallery
Be the first to review this product
In stock
Code:
re726

A disturbing and unsettling mid Century portrait of a creepy, pale man with horrifying black eyes. The artist has signed to the lower right and the painting has been presented in a silvered gilt frame. The artist has inscribed "Dimitri" at the reverse and dated "53." On canvas.

The condition is typical for a picture of this age including some discolouration. The frame has some surface scuffing.

Jose Christopherson British 1914-2014Jose Christopherson painter, born in 1914 in Barton-on-Irwel, Greater Manchester. She studied at Manchester College of Art and Design and in London, most notably with Iain MacNab at the Grosvenor School of Modern Art.Christopherson was much influenced by Marc Chagall and Christopher Wood. Christopherson appeared in group exhibitions put on by Lucy Wertheim at her London Galleryand exhibited with the Manchester Group. Christopherson was a member the Society of Women Artists and exhibited after the war with them in 1948, her address was at the time was Brixton. The circus and the landscape were leading subjects of her pictures.Although she never married, she lived with her partner Richard Weisbrod, also an artist. Richard Weisbrod was a central and key figure in the post war Manchester art scene, born into a wealthy silk manufacturing family. Although born in Switzerland the settled in Lancashire in 1932 and lived in Blackburn during the 1950s . Weisbrod and Christopherson were central figures in the post-war Manchester art movement and played a key role in promoting the Mid-Day Studios with Margo Ingham and Ned Owens. Weisbrod soon became friends with Lowry, Theodore Major and other important figures on the scene in the 1950's and 1960's and enjoyed critical and commercial success both with Andreas Kalman in Manchester and the Leger Gallery in London. The couple left England for Switzerland in the early 1970's and later married. Christopherson lived latterly in Vaud, Switzerland. the retired to the fringes as the fallout from the failure of Weisbrod s first marriage and pressures of expectation from the family textiles business continued to take their toll.Christopherson lived until 100 years old in Vaud, Switzerland. 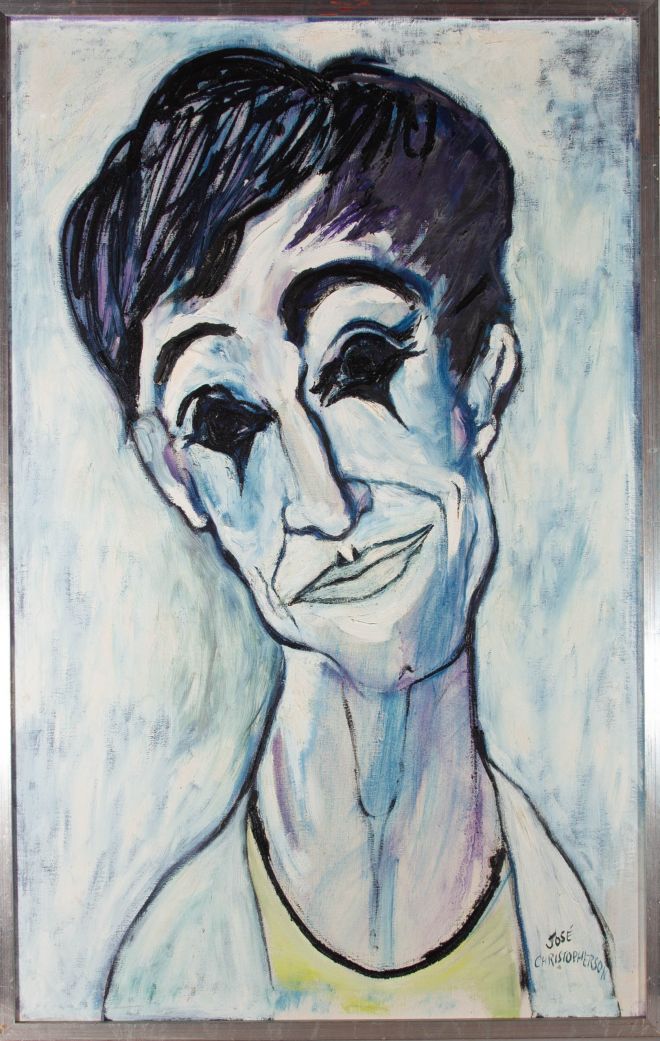 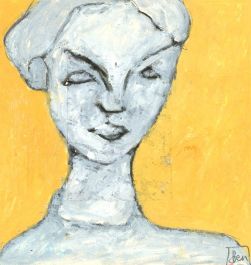 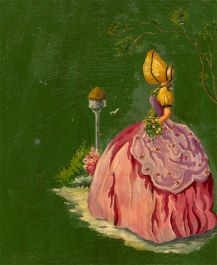 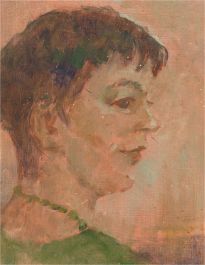 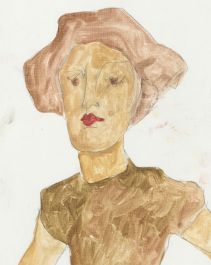 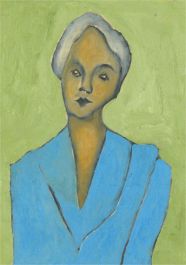