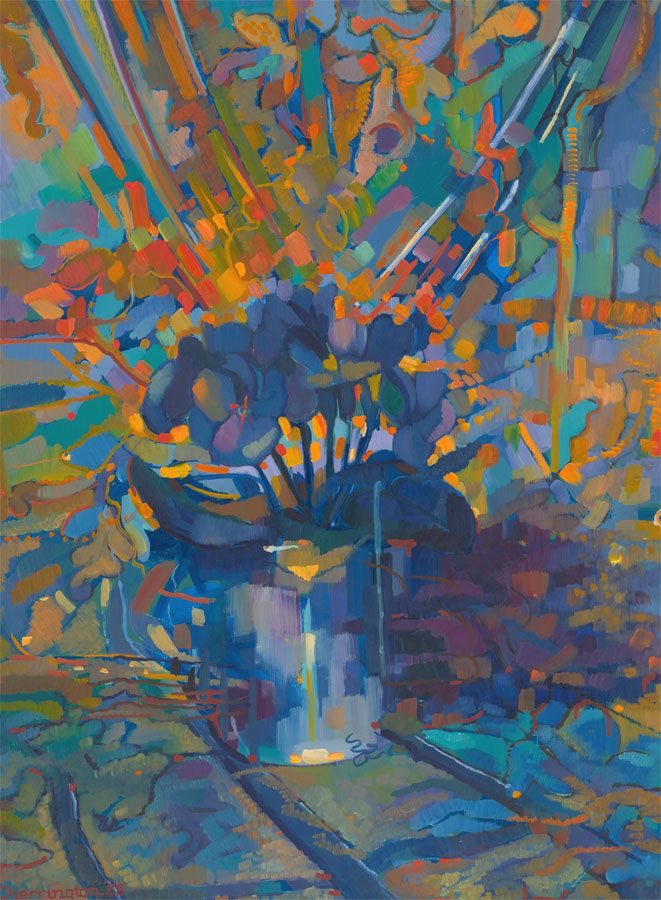 Skip to the beginning of the images gallery
Be the first to review this product
Out of stock
Code:
kq663

An expressive and highly abstracted still life study by the British listed artist John Cherrington (1931-2015). The artist's use of rapid brush strokes and dynamic lines create a vivid sense of movement in the subject. Cherrington's art historical knowledge allows him to combine traditional techniques with a contemporary approach to develop his own distinctive style. Signed in the lower left corner, and dated '88, as shown. Signed and dated. On board.

The condition is typical for a picture of this age including some discolouration, surface dirt and very minor scuffed edges. 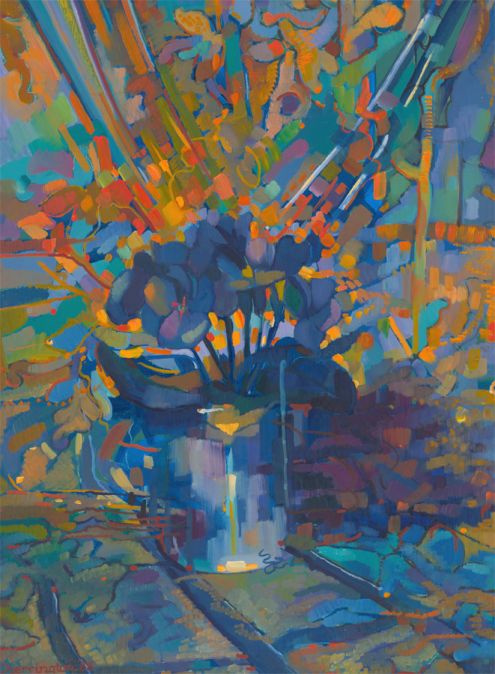 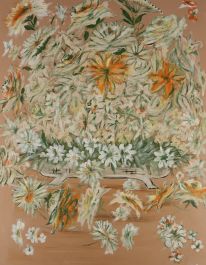 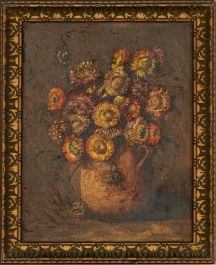 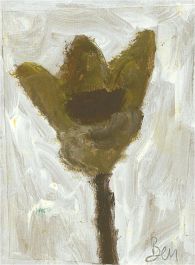 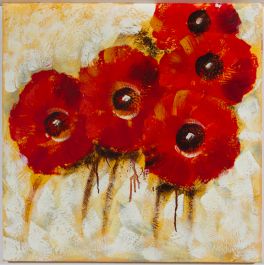 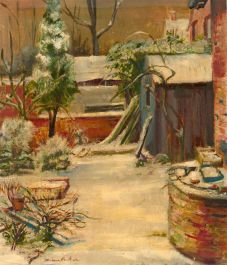