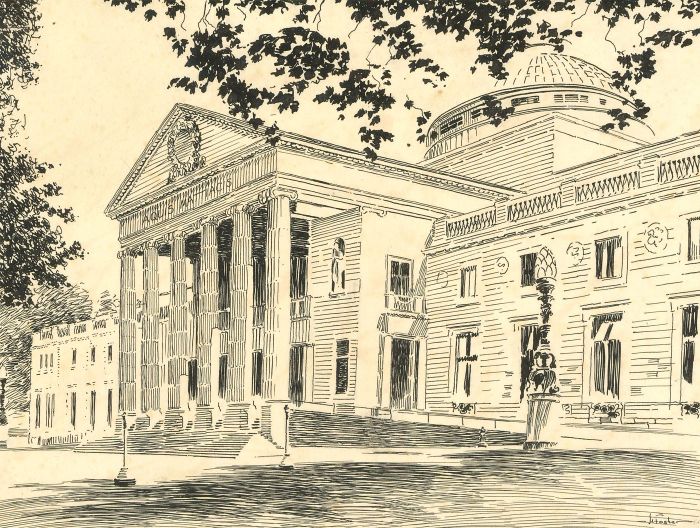 Skip to the beginning of the images gallery
Be the first to review this product
In stock
Code:
qb965

A lovely pen and ink drawing by the artist Henry Foster, depicting the Kaiser-Friedrich-Museum in Berlin, now called the Bode Museum. Signed to the lower right-hand corner. Location inscribed to the reverse. On wove.

The condition is typical for a picture of this age including some discolouration, light foxing, slight creasing and a 3 cm repaired tear to the upper left-hand corner. 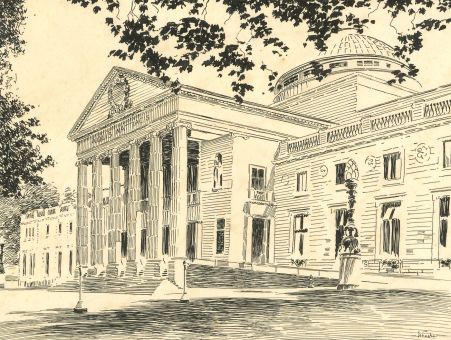 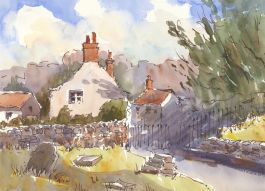 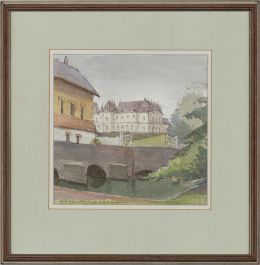 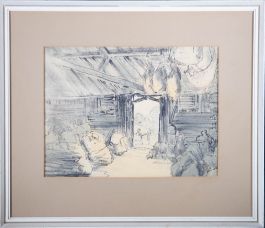 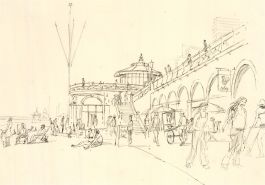 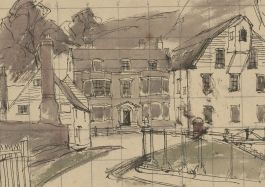