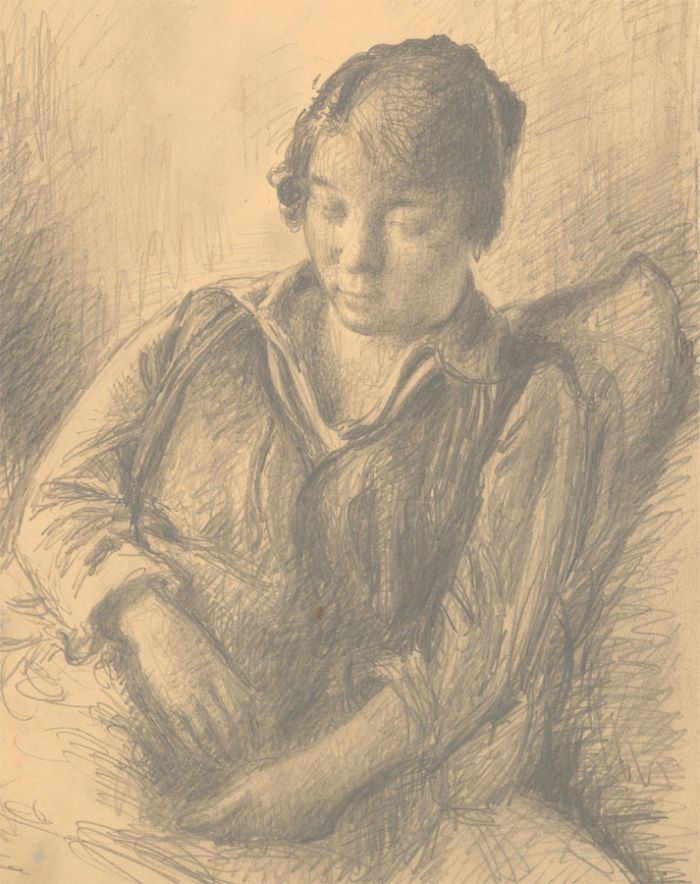 Skip to the beginning of the images gallery
Be the first to review this product
In stock
Code:
pj139

A beautiful portrait of the artist's lover and housekeeper, Hilda. This is a stunningly intimate portrait, with Hilda seated in a softly lit interior, her eyes cast downwards. Laid to backing board. Unsigned. On wove.

Condition is typical for a picture of this age, including some minor discolouration. Some very faint, minor foxing spots in areas. 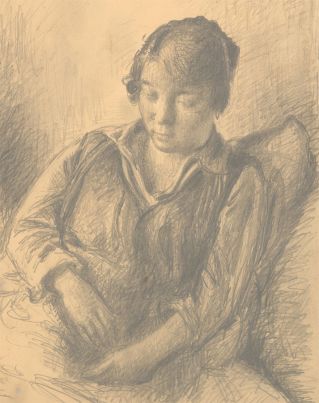 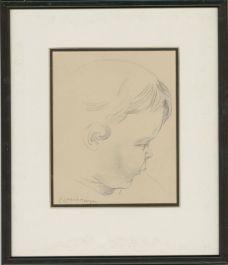 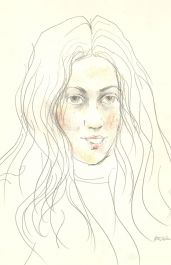 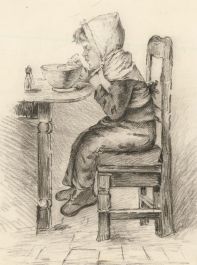 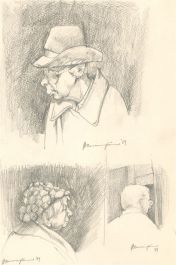