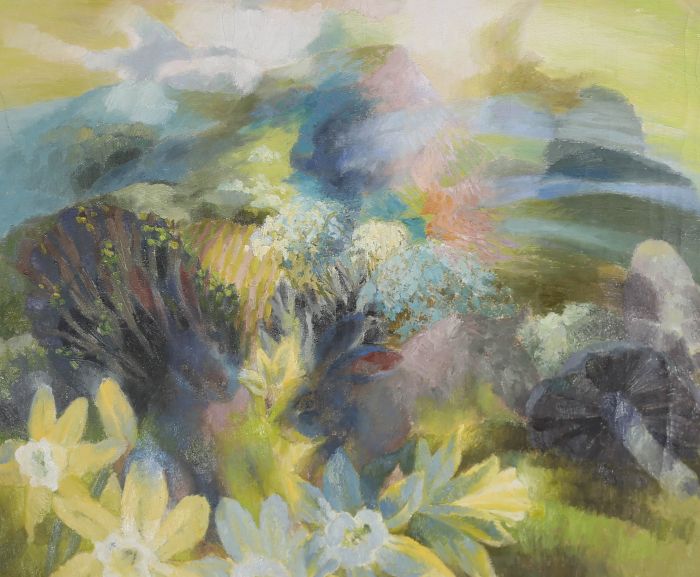 Skip to the beginning of the images gallery
Be the first to review this product
In stock
Code:
rh770

An impressive abstract oil painting by Welsh artist Glyn Morgan. The vibrant colour palette and expressive brushstrokes are typical of Morgan's contemporary style. Bold yellow daffodils fill the foreground while indistinct organic forms in the background leave the viewer to come to their own conclusions when considering the subject. Unsigned. On canvas not on stretchers.

There is some craquelure to the surface but overall the painting is in fine condition. 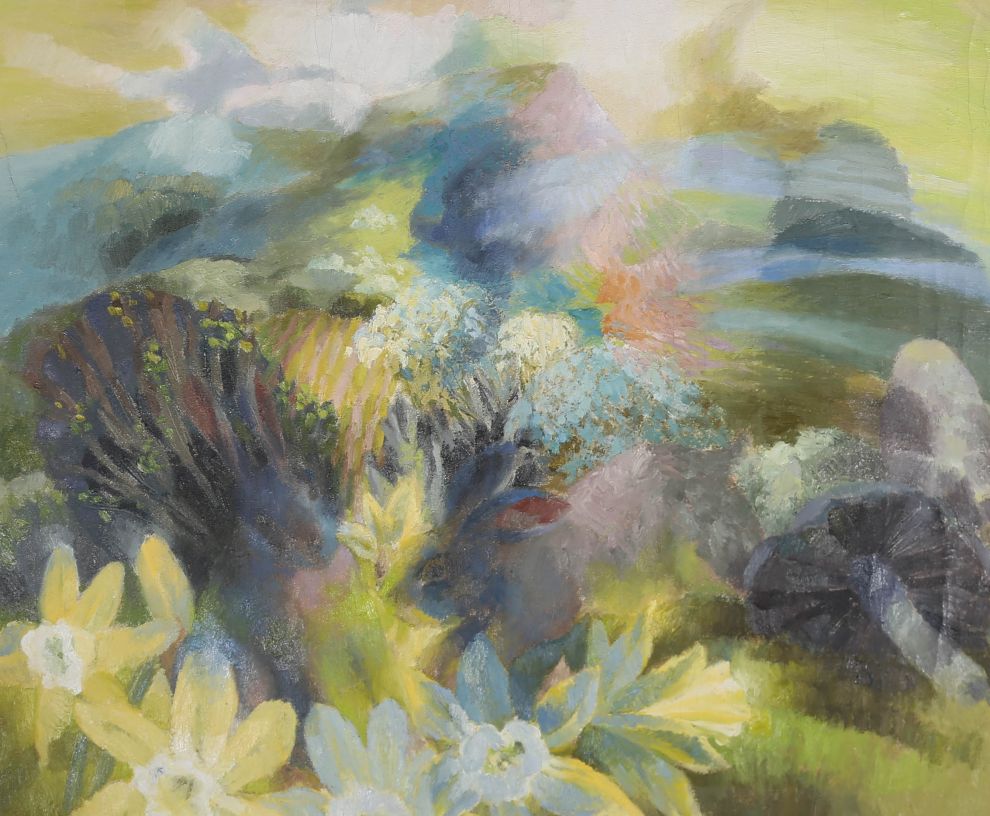 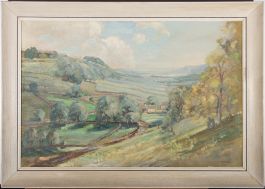 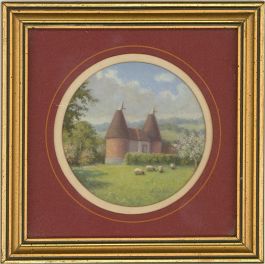 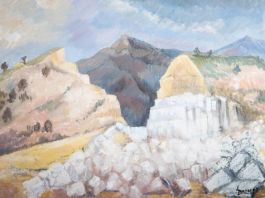 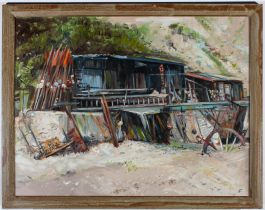 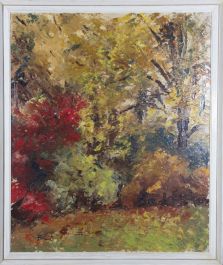