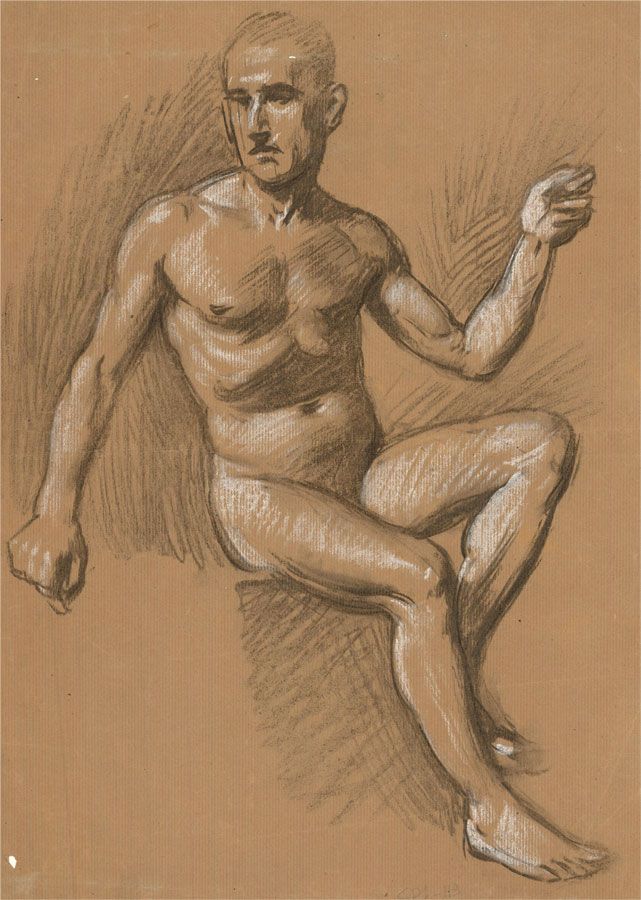 Skip to the beginning of the images gallery
Be the first to review this product
In stock
Code:
qk188

A chalk pastel study of a male nude. Unsigned. On wove. 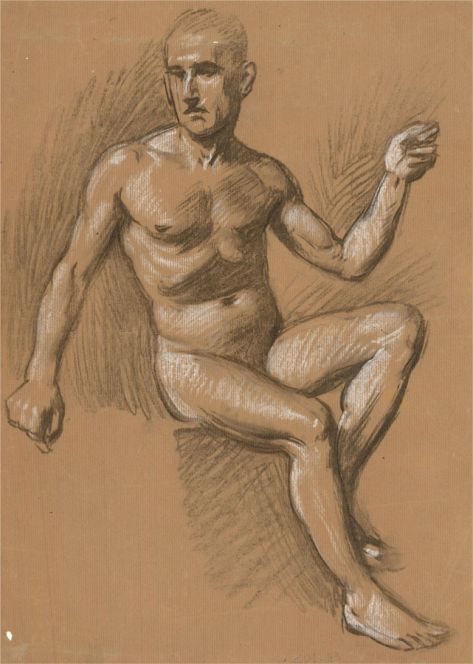 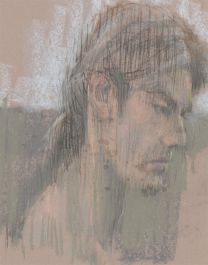 Contemporary Pastel - In Thought, Portrait of a Man
£13.97 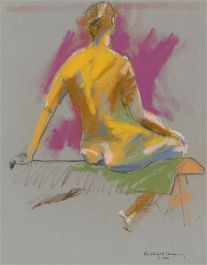 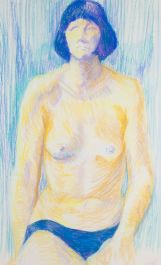 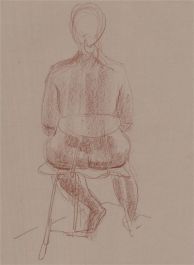 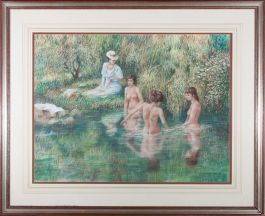