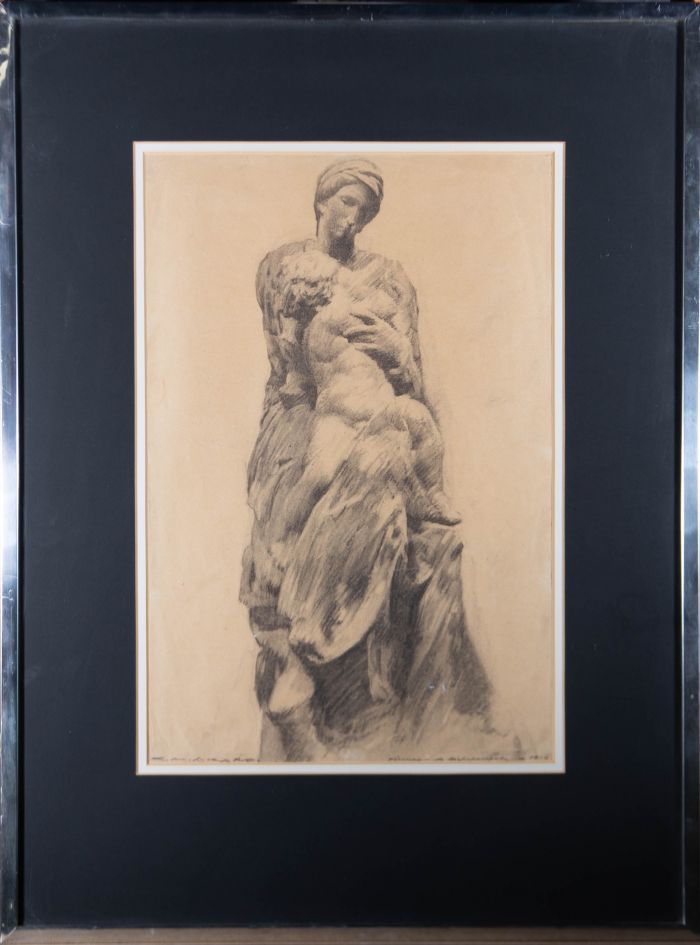 Skip to the beginning of the images gallery
Be the first to review this product
In stock
Code:
qi881

A fine graphite study of the Medici Madonna, a marble sculpture carved by Italian Renaissance master Michelangelo Buonarroti that measures about 88.98 inches (226 cm) in height. Dating from 1521–1534 the sculpture is a piece of the altar decoration of the Sagrestia Nuova in the Basilica of San Lorenzo, Florence. The artist has created a very accurate study using finely placed contrast of light and dark to create form.

The artist has signed to the lower left and inscribed along the lower right edge. The drawing is presented in a contemporary silver frame with a wide, black card mount and glazing.

The condition is typical for a picture of this age including some discolouration and light creases across the surface. 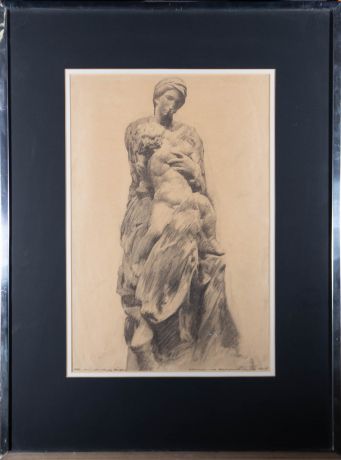 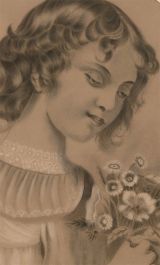 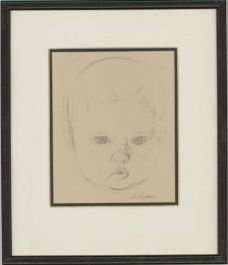 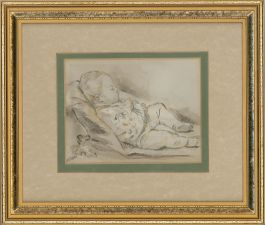