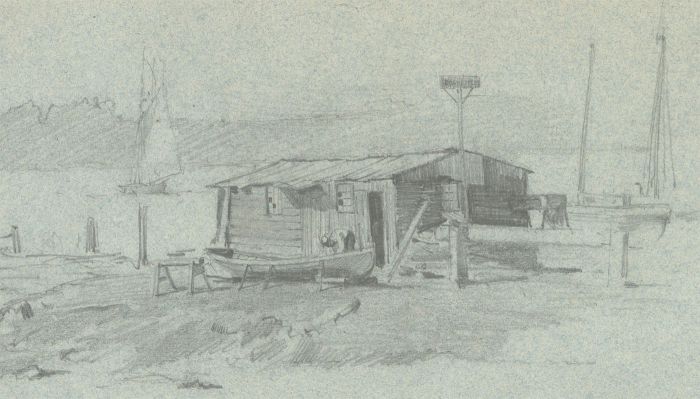 Skip to the beginning of the images gallery
Be the first to review this product
Out of stock
Code:
ph873

A 19th century graphite study of a sailing ship with two figures depicted on board. Inscribed with the location 'Hoboken' to the lower left. On wove. 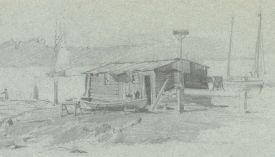 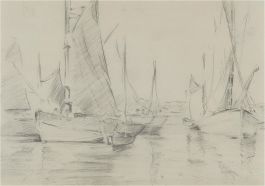 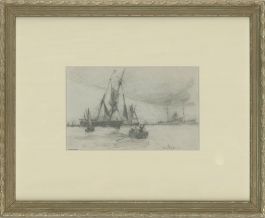 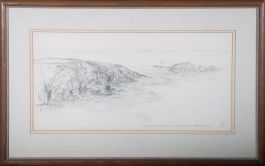 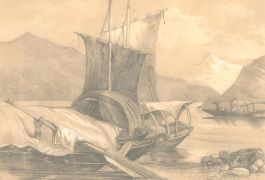