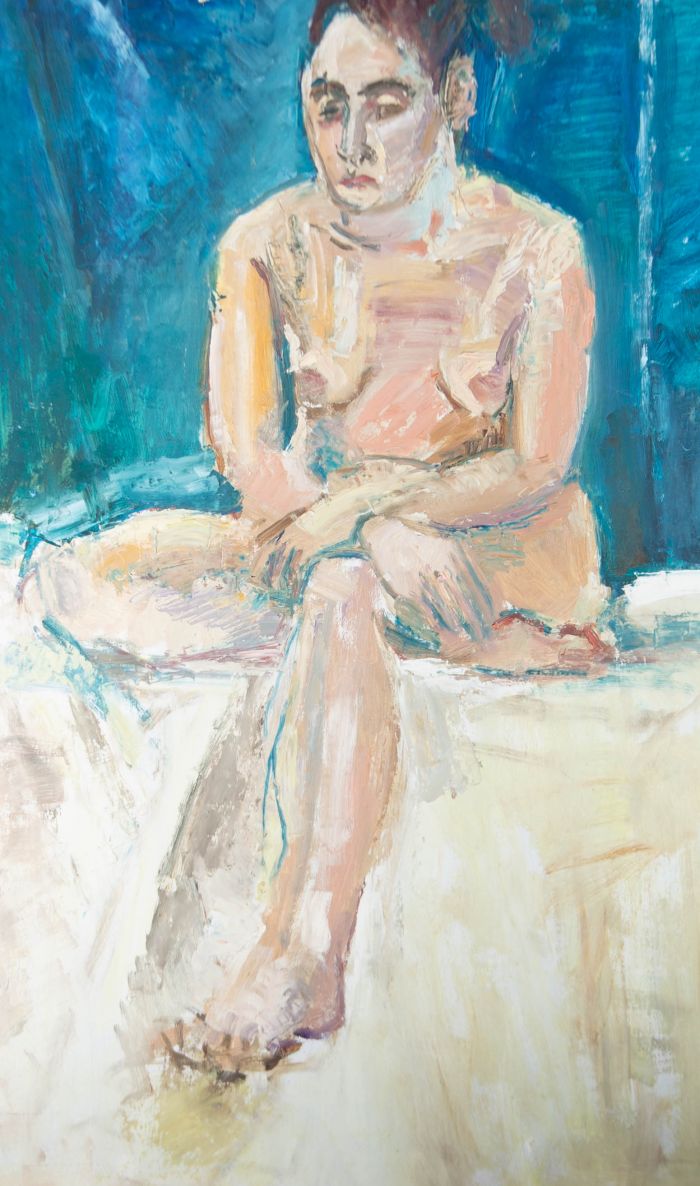 Skip to the beginning of the images gallery
Be the first to review this product
In stock
Code:
qg018

In an expressive style falling somewhere between Lucian Freud and Egon Schiele, Lewis renders an honest study of a nude in an expressive, melancholy manner. The artwork is unsigned.

There is some small loss of paint to the corners.

This colourful collection of works in oil by the Bath-based artist Edward Lewis (1926-2018) includes figurative studies, still life, and abstract works, in his typically expressive and vibrant style.

Edward Lewis (1936-2018) was born in Wales and, after completing a period of National Service, studied at Cambridge in the 1950’s. He was encouraged to pursue his passion for art by a maternal relative Myfanwy Evans (1911-1997), art critic and opera librettist. Myfanwy married John Piper (1903-1992), and it was John who would show Lewis' work to William Coldstream, the principal of the Slade School of Art, where he then studied in 1960.

Lewis took a teacher training job in the Rhondda, Wales, in the late 1960’s, where a rustic sense of naturalism began to enter his work, inspired by the change in his surroundings. He retired to Bath in the 1990’s, where he continued to work and exhibit. He was often inspired by his daily activities, and believed abstraction to be 'about process rather than design'. A retrospective exhibition was held at the Bath Artists’ Studios in August 2018. 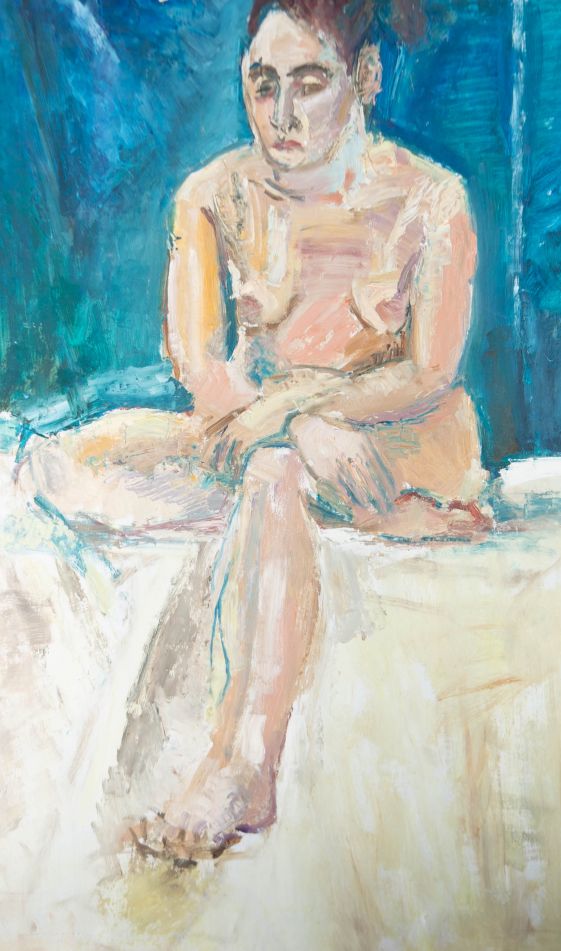 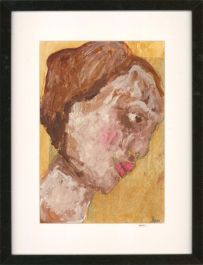 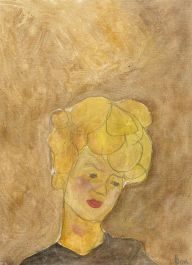 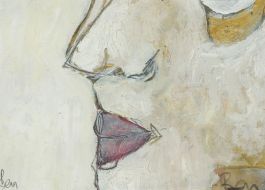 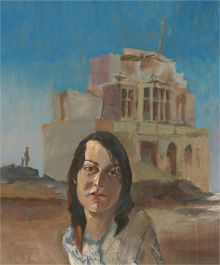