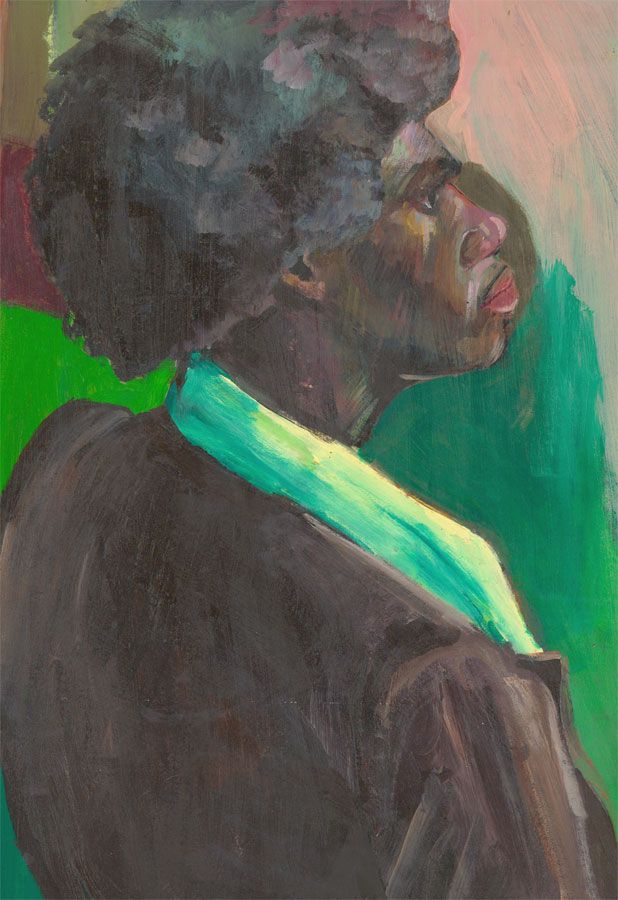 Skip to the beginning of the images gallery
Be the first to review this product
Out of stock
Code:
ps369

A striking portrait of a young man in profile by listed artist Edith Birkin (1927-2018). Birkin has sensitively captured the sitter's expression as he gazes thoughtfully into to the distance. Birkin's portraits are both emotive and incredibly personal, her ability to immortalise emotion through paint is evident in this striking portrait.

Birkin combines aesthetic characteristics from fauvism and the late post-impressionist period to create her own distinct style, informed by her historically significant life experiences, which are evident in every brush stroke.

On 'Frome' watercolour board.

There are a number of light surface scratches to the board, as shown. With scuffing to the corners of the board and slight paint loss. 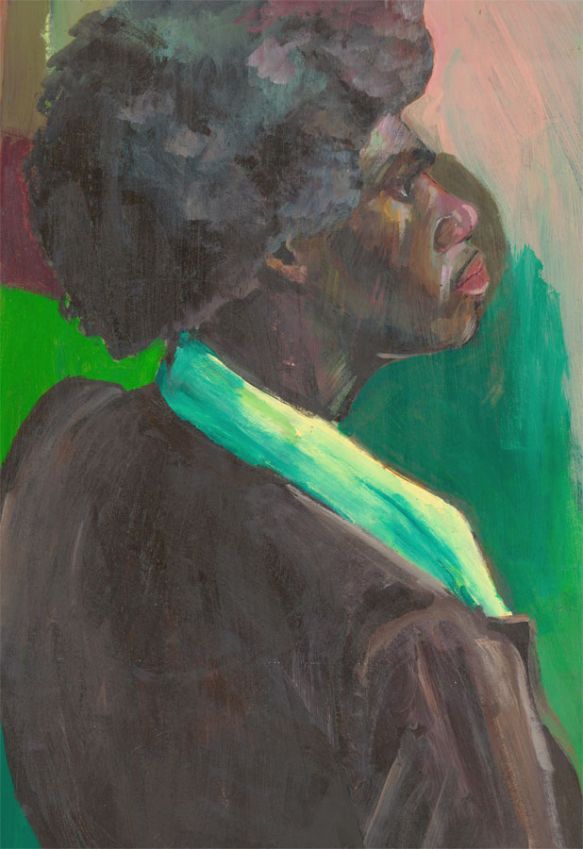 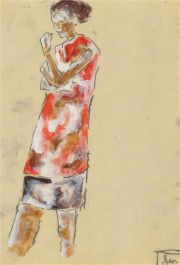 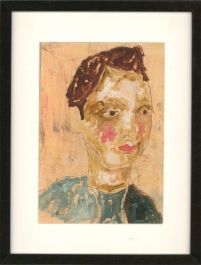 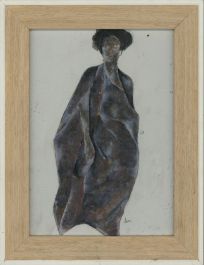 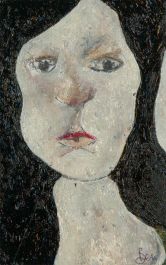 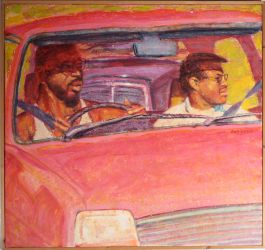