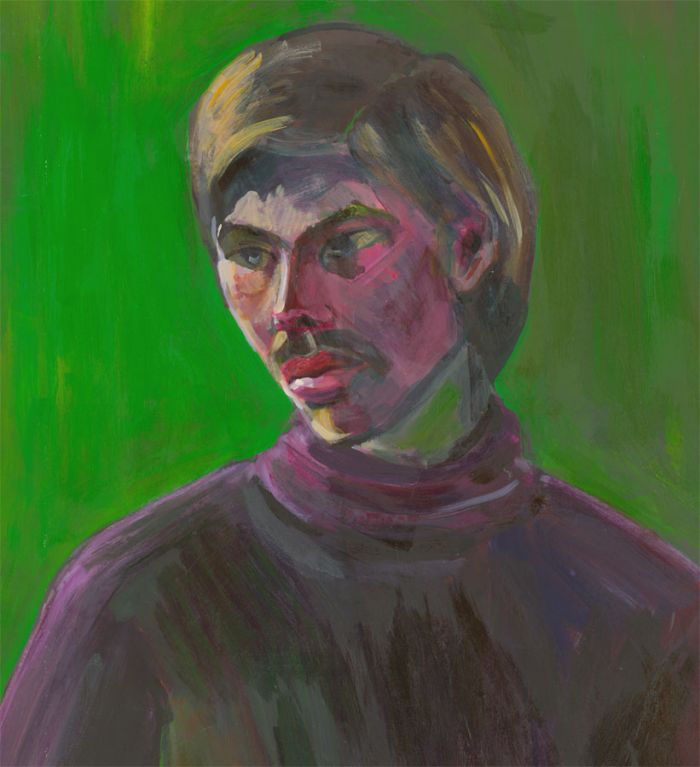 Skip to the beginning of the images gallery
Be the first to review this product
Out of stock
Code:
pq633

A very fine portrait by the listed artist Edith Birkin depicting a man, dressed in a black jumper against a vibrant green background. Completed in Birkin's instantly recognisable style. Unsigned. On thick card.

The condition is typical for a picture of this age including some minor tearing and creasing to the edges. 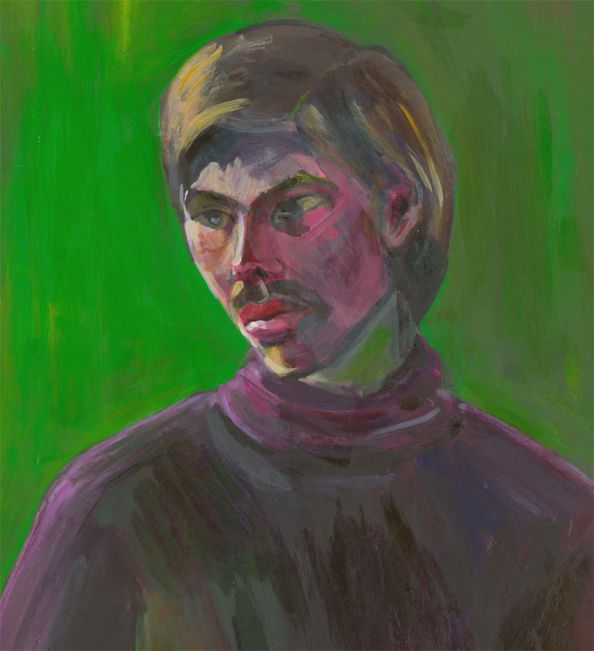 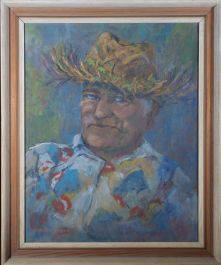 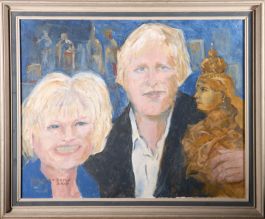 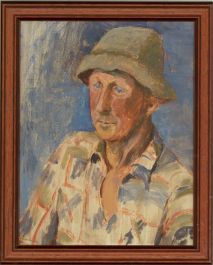 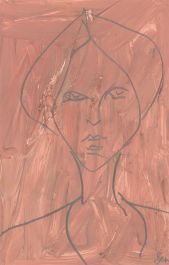 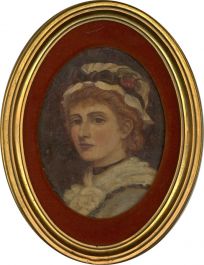