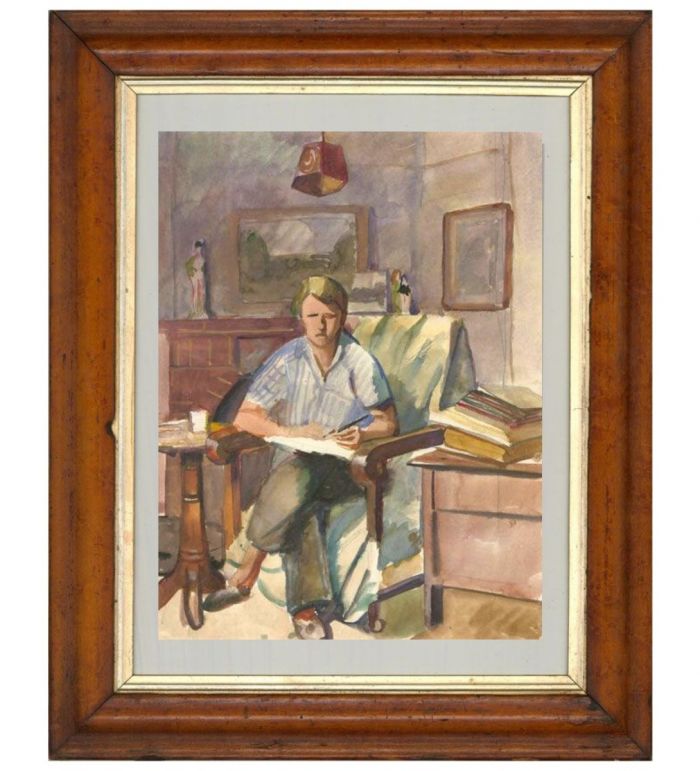 Skip to the beginning of the images gallery
Be the first to review this product
In stock
Code:
qs098

A wonderful self-portrait by the British artist Dorothy Hepworth (1894-1978). Hepworth sits in a low chair, positioned in the corner of a comfortable sitting room. She stares intently at the viewer, with pen in hand. Hepworth has effortlessly captured her surroundings with great care given to include the personal touches of the room, from the ornaments on the mantelpiece to the pile of books on the dresser. This is very likely to be the home in Cookham which she shared with her life partner Patricia Preece, the wife of Stanley Spencer. The watercolour is presented in a birdseye maple frame with gilt slip and card mount. Unsigned. On watercolour paper.

The condition is very good for a picture of this age. There is little discolouration and no obvious signs of foxing. There are marks and scuffs to the frame corners. 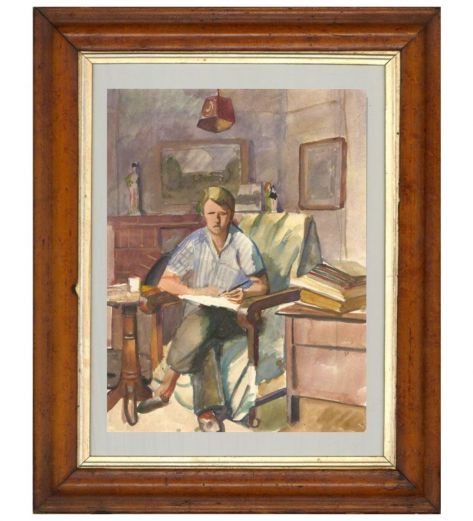 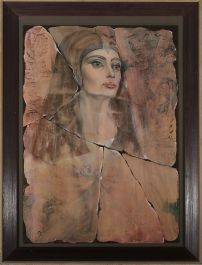 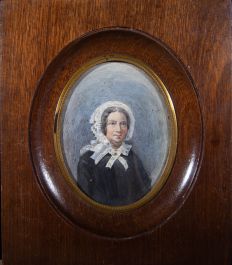 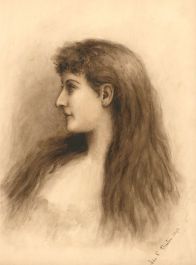 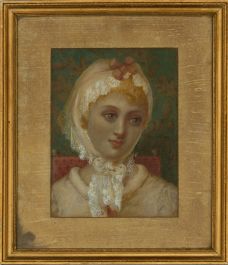 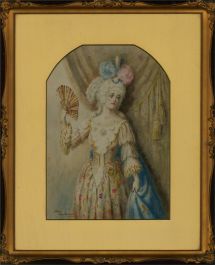