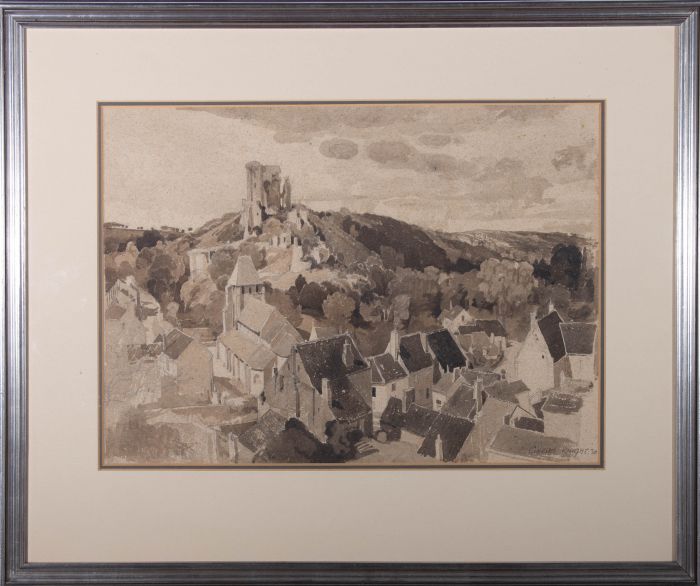 Skip to the beginning of the images gallery
Be the first to review this product
In stock
Code:
qy840

A highly respected topographical landscape painter, Charles Knight was an important figure in the early 20th century British art scene. This fine monochrome study of Corfe Castle is a likely precursor for Knight's finished oil painting of the same name, which is currently with Chris Beetles Gallery, London.

To the reverse of the frame is a Worthing Art Gallery label from the Charles Knight exhibition of 1972 and a handwritten label giving the title 'Lavadin in Monochrome', inscribed with the artist's name. Also inscribed at a later date in pen 'Lavadin. Drawing made in 1930 on the spot - in the company of Louis Ginnott. Wash drawing, Charles Knight VPRWS, ROI, Ditching Sussex'. A final handwritten label reads 'Bought 1983' and incorrectly states that Charles Knight was the husband of Dame Laura Knight. The watercolour is well presented in a silver gilt frame with a double card mount. Signed and dated to the lower right corner.

The condition is typical for a picture of this age including some discolouration and foxing. There is some minor trapped dirt beneath the glazing and light scuffs to the frame.

Charles Knight was born in Hove, Sussex, the second of three children of Charles Knight, an accountant to a publishing company, and his wife, Evelyn (née Nash). His father came from a family that had long farmed in Sussex, and remained a keen naturalist and artist, taking the young Charles on walking and sketching trips, and so initiating his love of the county. He grew up in central Brighton, first at 78 Ditchling Road and later at 61 Stanford Road, and was educated at Stanford Road Junior and Vardean School. He was also an active member of the Anglican church of St Bartholomew’s, Ann Street, and sang in its choir. 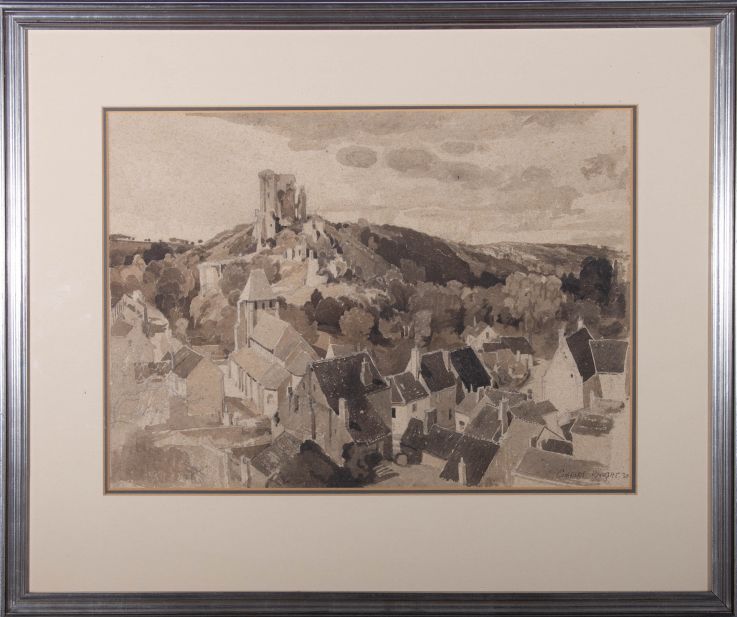 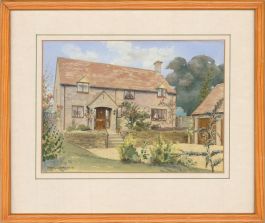 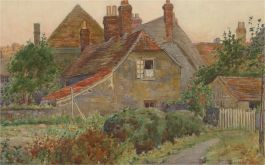 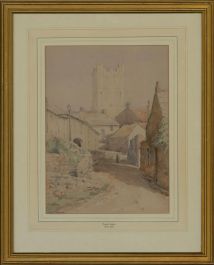 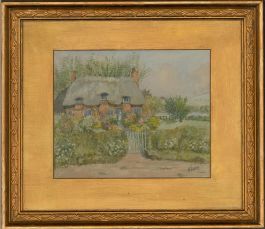 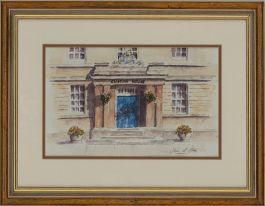