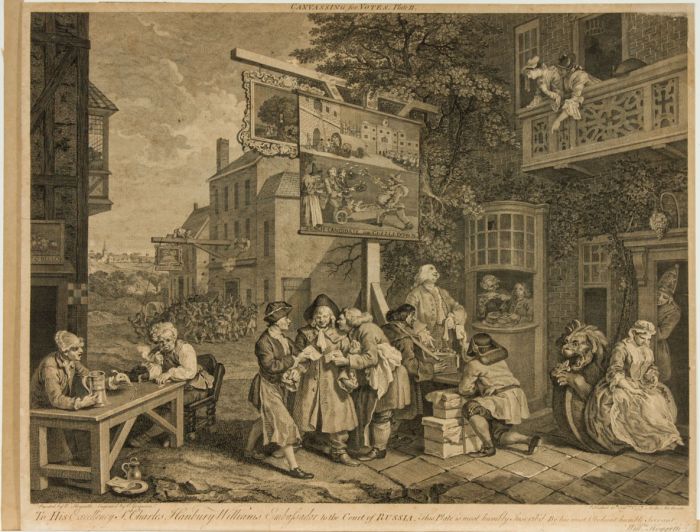 Skip to the beginning of the images gallery
Be the first to review this product
Out of stock
Code:
nw047

Charles Grignion the Elder - Original 1757 Engraving. After William Hogarth. Lettered within image, and below with publication details, "Painted by W. Hogarth. Engrav'd by C. Grignion/ Published 20th. Febry 1757. As the Act directs.", and dedication, "To His Excellency Sr. Charles Hanbury Williams Embassador to the Court of Russia. This Plate is most humbly Inscrib'd By his most Obedient humble Servant/Willm. Hogarth." Signed in plate. On laid. Several closed tears. Restoration also to the upper right corner which has been drawn in.

Hogarth's four ‘Election’ pictures, now in Sir John Soane's Museum, were begun around 1754 and completed in 1755 and partly took as their theme the Oxfordshire election of that year. The corruption of the proceedings, the power of the mob and the ultimate absurdity of the election (a Whig parliament immediately overruling the Tory victory) were among Hogarth's concerns in the series. The print based on the first of the pictures was issued in February 1755, but the remaining three were not issued until early in 1758, despite the dates given in their publication lines. In a newspaper announcement of February 1757 Hogarth attributes the delay to ‘the Difficulties he has met with to procure able Hands to engrave the Plates’. His own difficulty with the first plate ‘An Election Entertainment’ had persuaded him to look elsewhere for the engraving of the others: to Grignion for the second and to collaboration with F.M. de la Cave and Aviline for the third ‘The Polling’, and fourth respectively. 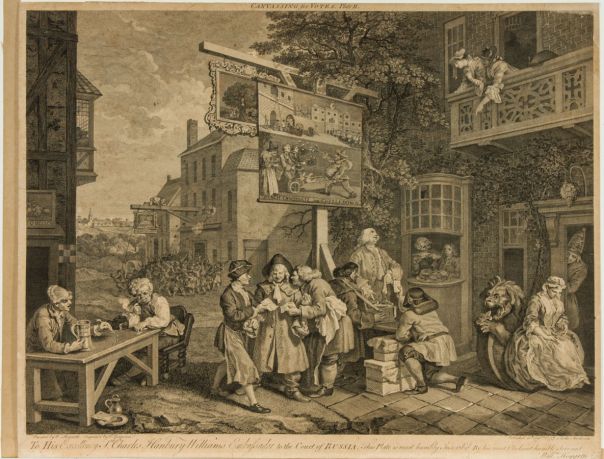 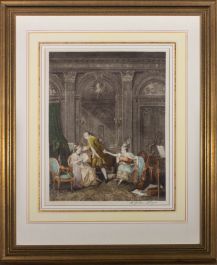 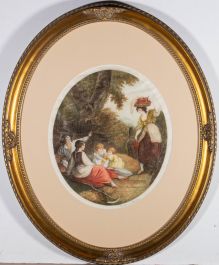 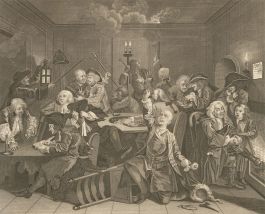 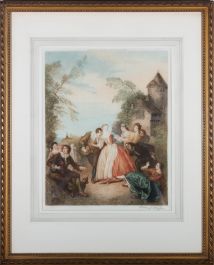 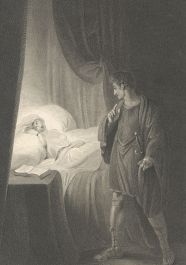