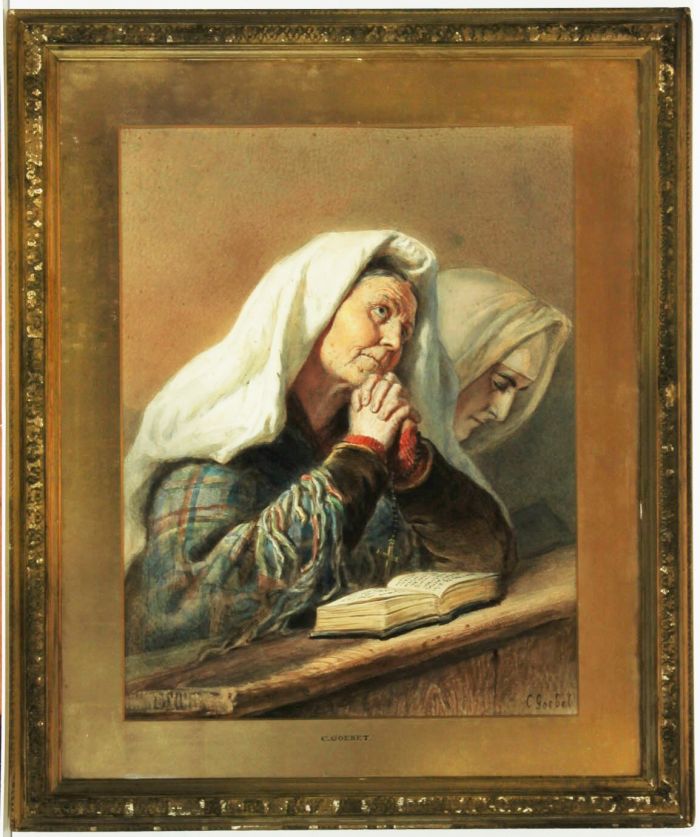 Skip to the beginning of the images gallery
Be the first to review this product
Out of stock
Code:
ke941

A beautiful study of two nuns at prayers in an interior. Excellently presented in a period gilt frame. Signed. On wove.

Condition is typical for a picture of this age including some discolouration and some moderate foxing as shown. The frame has some wear and losses which have been repainted - generally the appearance is good.

Carl Goebel the Younger, a landscapist, genre painter, and portraitist, was born son to the history painter Carl Peter Goebel in Vienna in 1824. He received his first training from his grandfather, the Academy professor and sculptor Joseph Klieber, who taught his grandson at the Academy of Fine Arts at a very early age. In 1838 the young Goebel was awarded the Füger Composition Prize when he was only fourteen years old. Subsequently he continued his education with Joseph Mössmer, Carl Gsellhofer, and Leopold Kupelwieser. Carl Goebel worked in different countries and at the major courts in Europe. Prince Alexander Schönburg introduced him to Vienna’s noble society as a portraitist. The art of Josef Danhauser, Peter Fendi, and Johann Matthias Ranftl, in whose studio Goebel worked for some time, proved formative for his future career. His local significance lies in the production of topographical views of Vienna and of animal pictures, hunting scenes, landscapes, and genre scenes inspired by Josef Kriehuber. Starting in the 1850s, the artist undertook study trips to Kiev (1851), Venice, Reggio, and Piacenza (1855), Paris (1860/1861), Hungary and Belgrade, as well as Spain (1864) and North Africa, where he painted not only landscapes, but also genre scenes. From 1855 onwards, Carl Goebel also worked as a portrait lithographer. He died in Vienna in 1899. 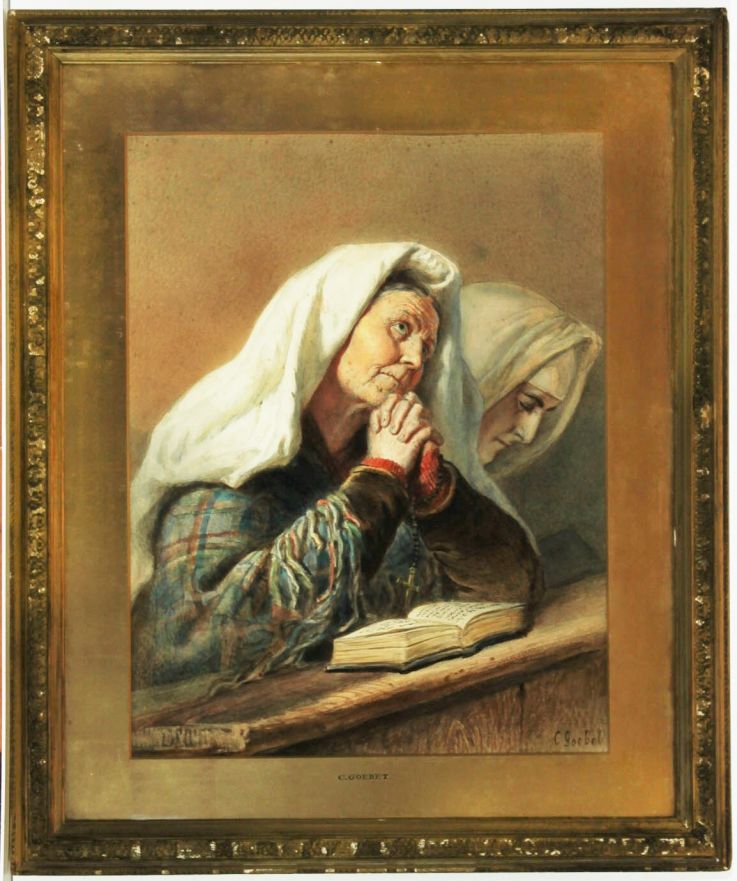 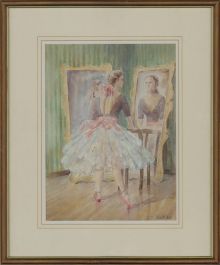 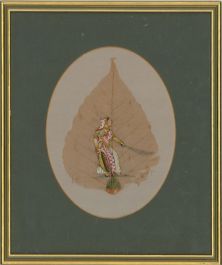 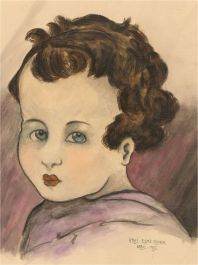 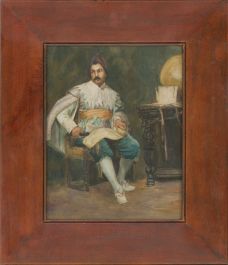 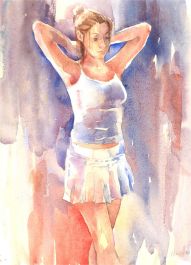