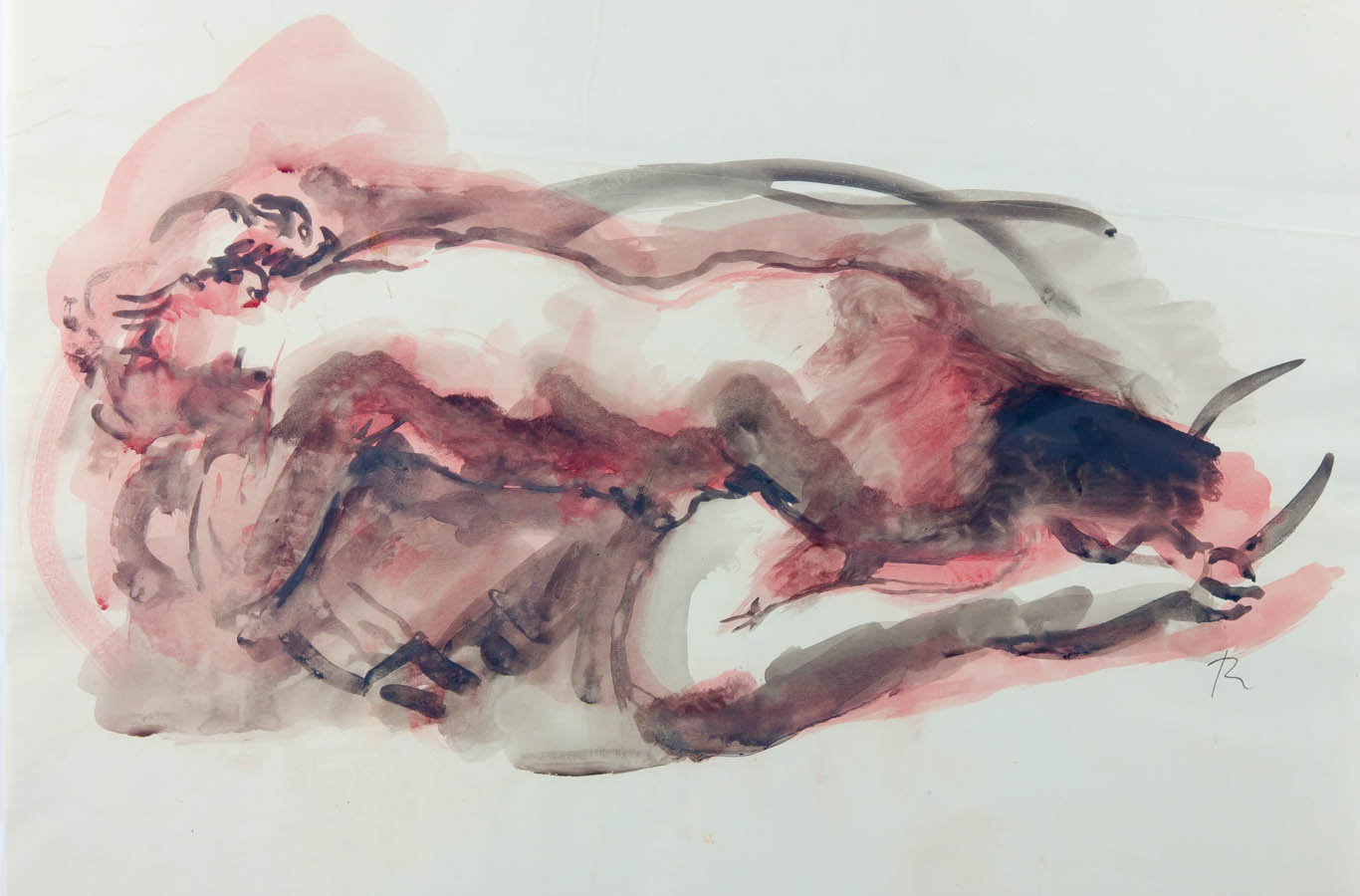 Skip to the beginning of the images gallery
Be the first to review this product
Out of stock
Code:
ms756

William Redgrave - Original Early 20th Century Watercolour. On thin paper. Signed with monogram. In fine condition.William Redgrave (1903–86) was a British sculptor, described by writer and critic Bevis Hillier as “one of the great sculptors of the twentieth century”. Born in Little Ilford, Essex, he worked for the BBC for a time. In World War II he was an air raid warden. With Peter Lanyon he then ran an art school in St Ives; Francis Bacon rented a studio from them and, in 1957, encouraged Redgrave to take up sculpture. His major work, The Event, was a bronze triptych, measuring 56 x 124" overall, weighing a tonne and consisting of 228 figures arranged in 49 different scenes each with a theme, such as flirtation or gang murder. It took the artist three years to make. The Event was first shown at the Royal Academy in 1966. The Daily Telegraph reviewed it as "the most successful piece of sculpture seen at the Academy for many years." Giacomo Manzù's bronze doors for St Peter's, Rome were cited as a comparison. Sir John Rothenstein, Director of the Tate Gallery also expressed admiration. It was scheduled for installation in the new Kensington and Chelsea Town Hall, but this plan was cancelled because of financial restraints. In the 1970s, Redgrave did portrait heads of a number of noted people, including Henry Cooper, Diana Rigg and Laurence Olivier. The bust of Olivier is now in the Olivier Theatre Foyer, Royal National Theatre in the South Bank complex. The bust of Henry Cooper is in the collection of the National Portrait Gallery in London. In 1998 The Event was part of a retrospective at the Roy Miles Gallery in west London. Redgrave's family then put the work into storage with Momart, and were working on plans for a permanent display of it. In 2004 it was in the east London Momart warehouse destroyed by fire, along with works by Tracey Emin, Jake and Dinos Chapman, and Damien Hirst, amongst others. Writer and critic Bevis Hillier described William Redgrave in 1998: “William Redgrave was one of the great sculptors of the twentieth century. His work was in the tradition of Rodin and it is no exaggeration to say that some of it was in the class of Rodin. His portrait busts such as Francis Bacon, Henry Cooper and Lord Olivier achieve the most telling likeness in an effortless, 'without striving' way -the hand of the sculptor doing the bidding of his eyes and brain with perfect reflexes, perfect synchronicity.  His Majestic bronze triptych 'The Event', completed in 1966 is one of the most ambitious works of twentieth century art: and, in this masterpiece, Bill's ambition was realised.” 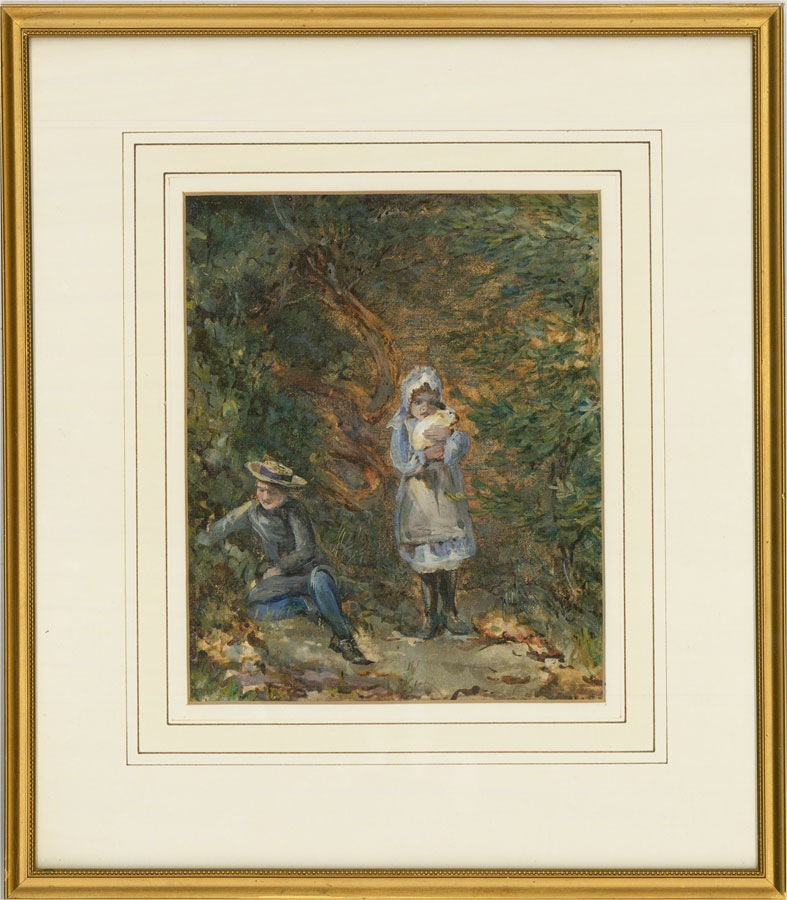 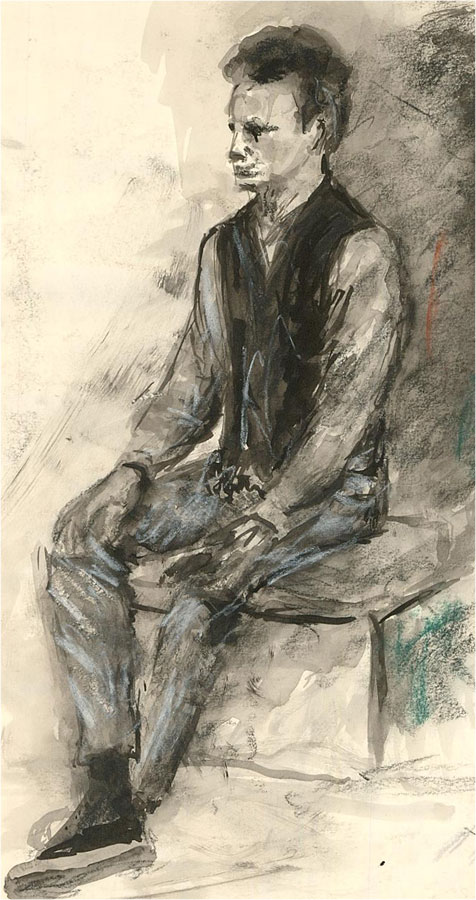 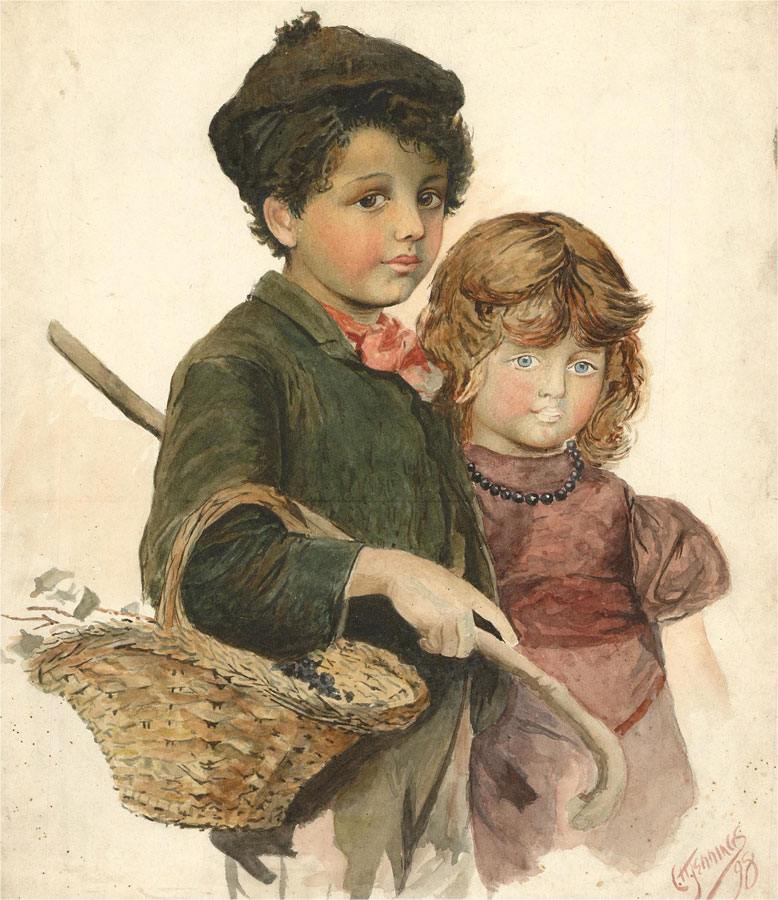 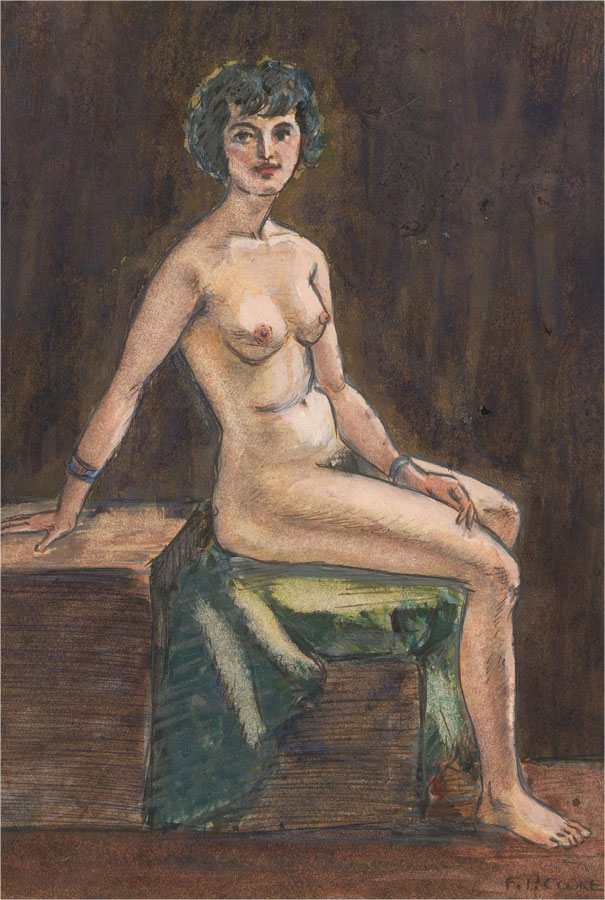 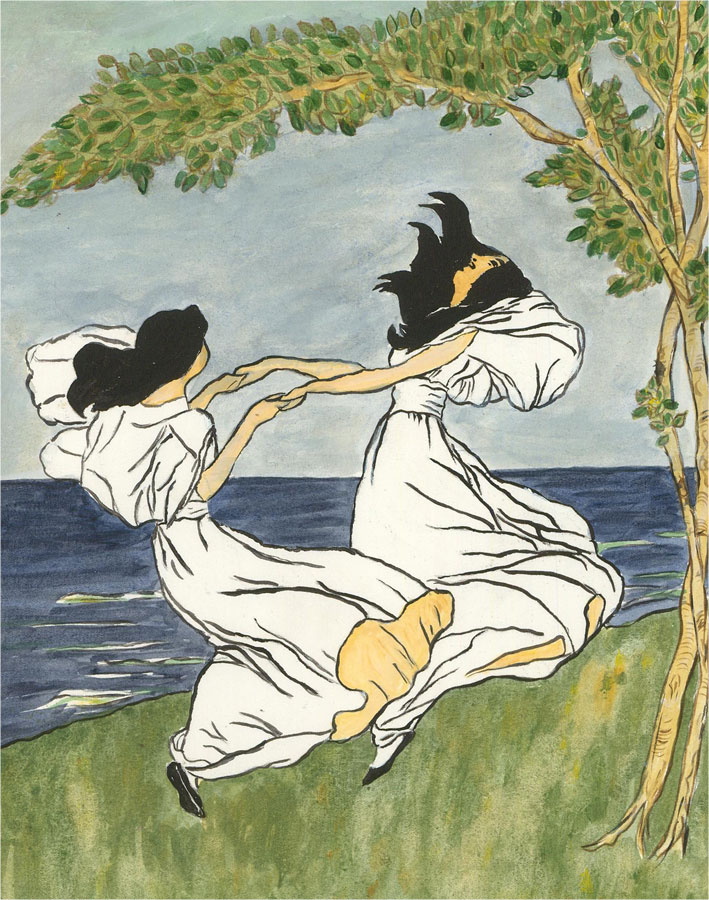