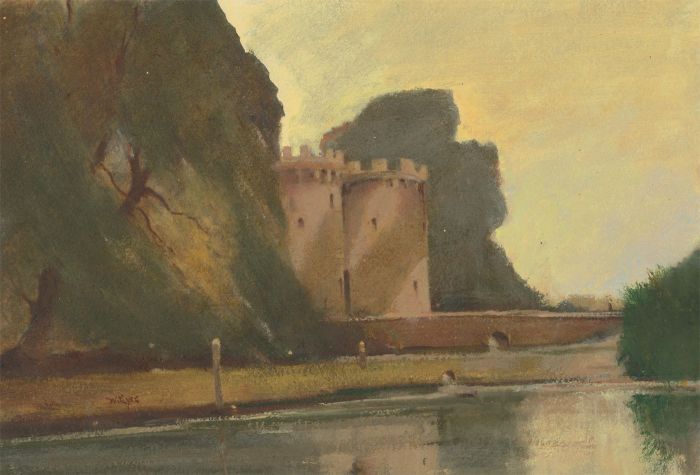 Skip to the beginning of the images gallery
Be the first to review this product
Out of stock
Code:
ph770

An atmospheric study of Whittington Castle, in Eyre's distinctive painterly style. Eyre has captured the romance of this incredibly striking castle which has historically been the source of much traditional myth and folklore. The pastel shades of the sky at dusk heighten the magical feel of this piece. Titled on the reverse. Signed. On wove.

With a few minor spots of loss to the paint. Overall the appearance is very good. 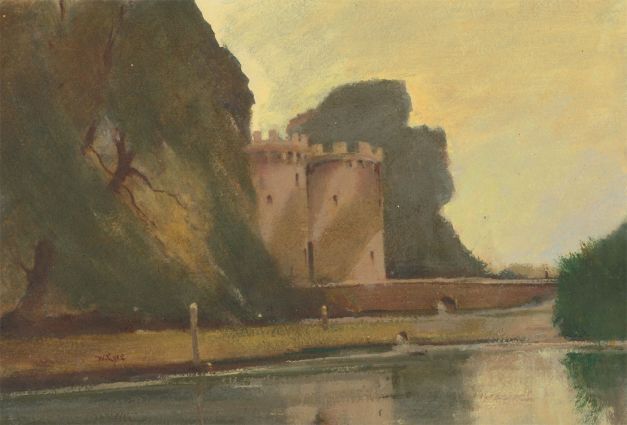 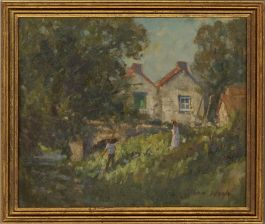 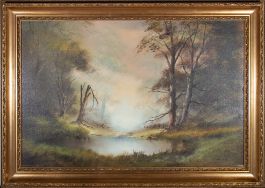 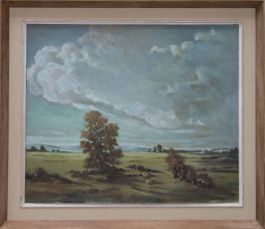 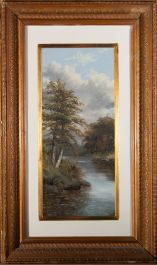