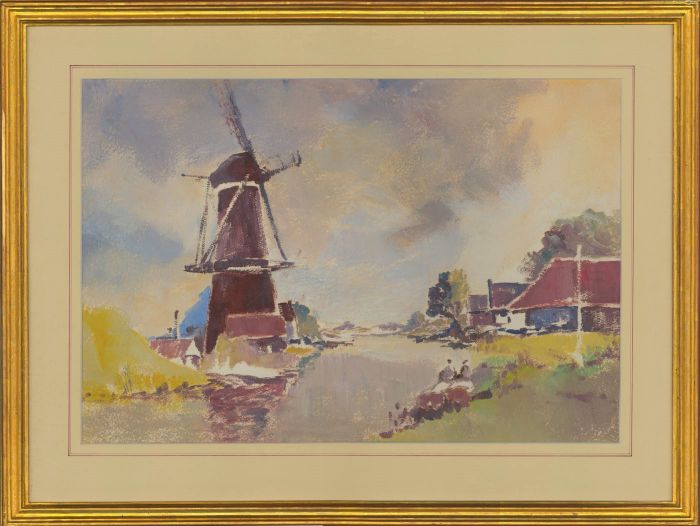 Skip to the beginning of the images gallery
Be the first to review this product
In stock
Code:
kj193

A stunning windmill scene in Eyre's distinctive painterly style. Interestingly this piece is much looser than other more realistic examples of Eyre's work. Concentrating on form and colour he captures the essence of the scene and it is clear this diversion from the norm has proved highly successful. The primary tones are experimental and creatively engaging and the composition creating Eyre's classic nostalgic feel. Beautifully presented in a cream mount and modern gilt frame.

Provenance: no. 48 in the James Harvey British Art exhibition catalogue. 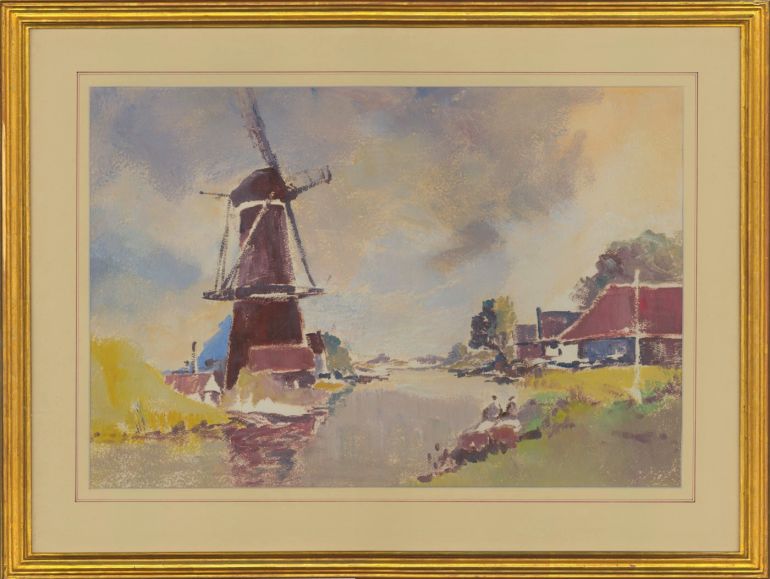 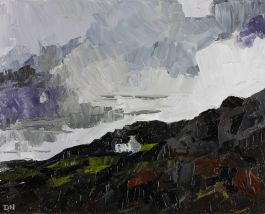 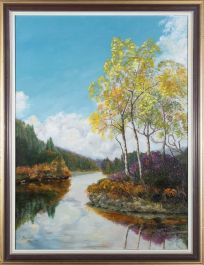 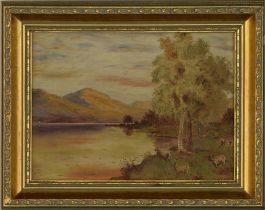 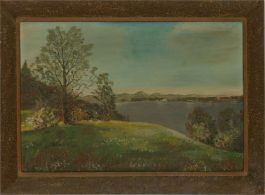 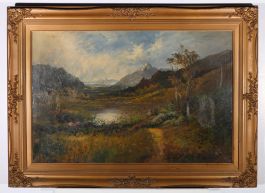