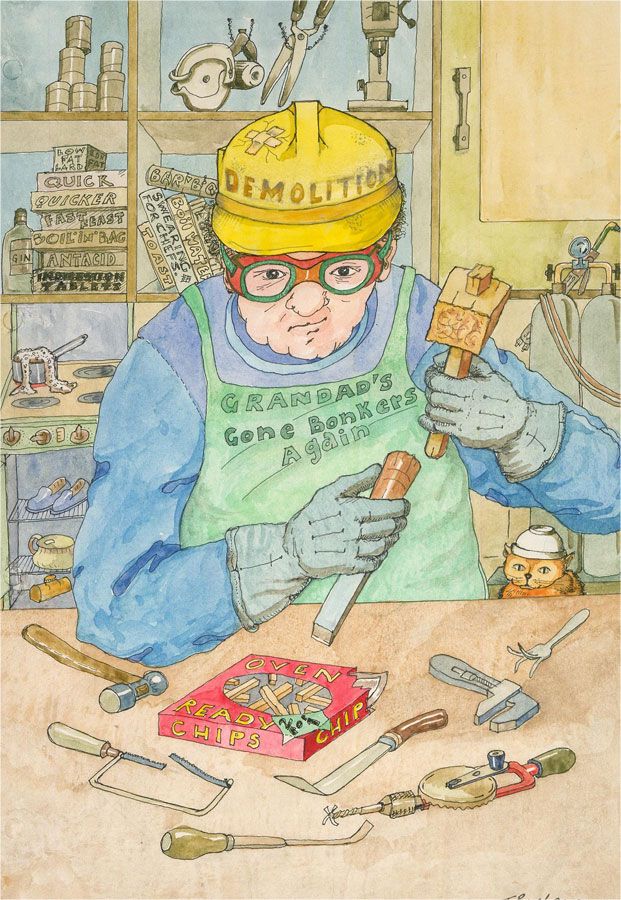 Skip to the beginning of the images gallery
Be the first to review this product
In stock
Code:
rh725

With pen and ink detail. Signed. On paper laid to card.

He studied at St Ives under Naomi Frears and Rachael Kantaris, and also later in Bath. His works are evident of a clear and broad knowledge and understanding of the major 20th Century artistic movements, and are remarkably vivid and fresh, with a distinct depth of meaning across a range of mediums. 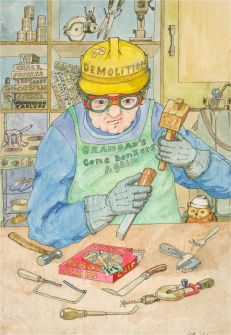 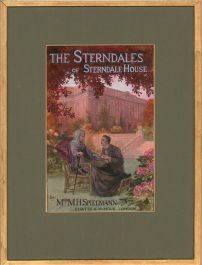 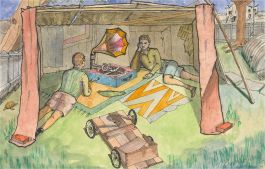 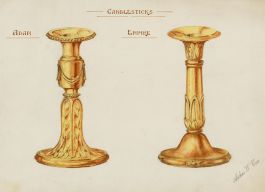 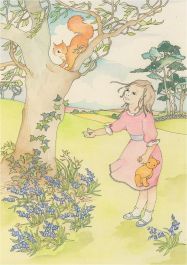 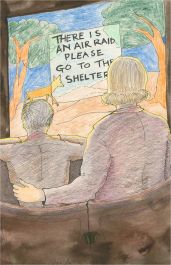