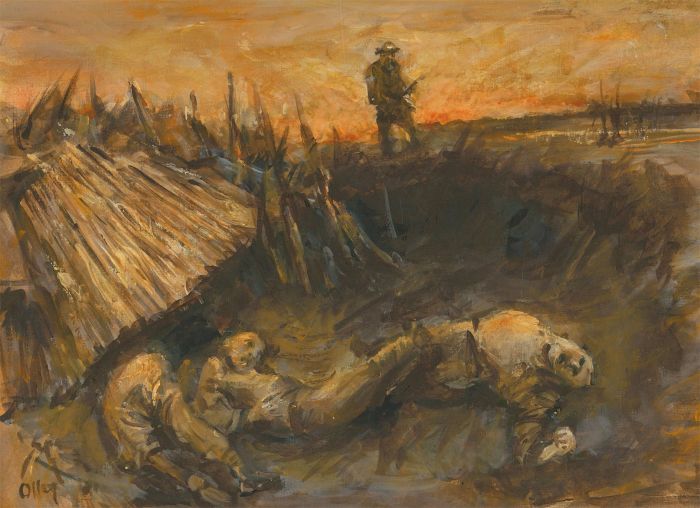 Skip to the beginning of the images gallery
Be the first to review this product
In stock
Code:
pp341

A charming 20th Century acrylic by the listed artist Ronald Olley, depicting a battlefield with two casualties and a standing figure in uniform. On canvas paper. Well presented in a card mount, as shown. Signed in the lower left hand corner, as shown. Signed.

In fine condition. There are some surface marks around the edges of the mount. 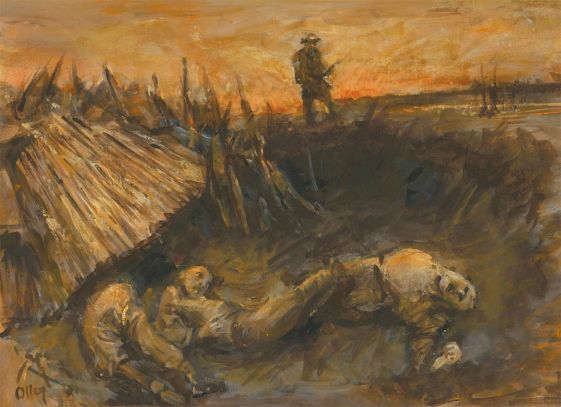 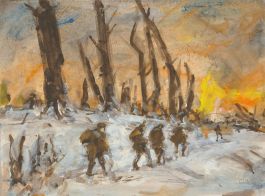 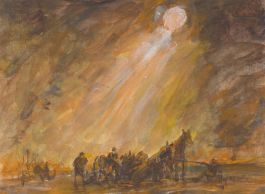 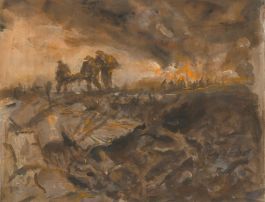 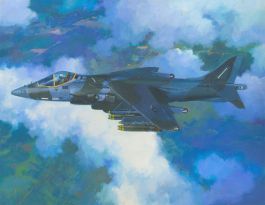