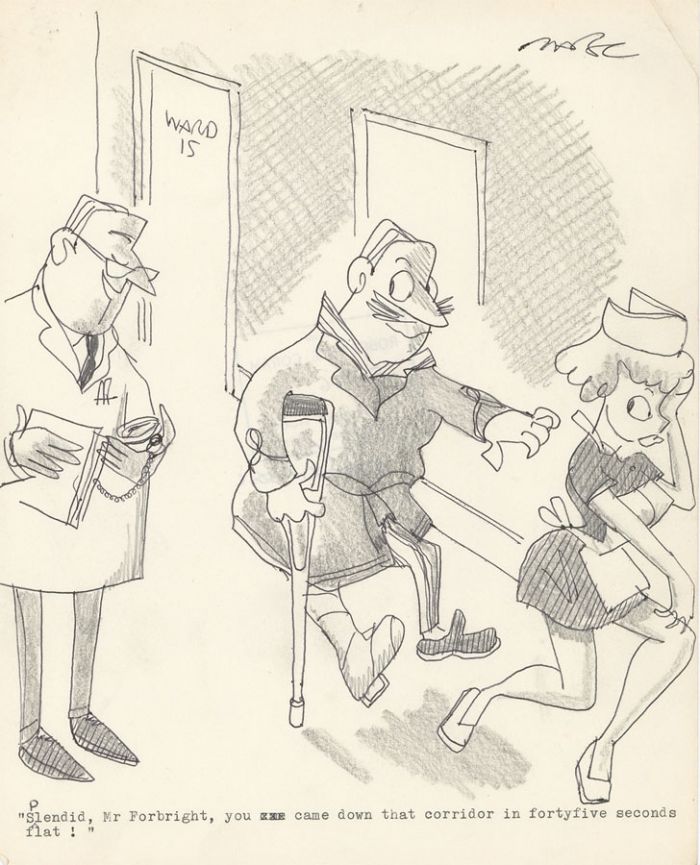 Skip to the beginning of the images gallery
Be the first to review this product
Out of stock
Code:
pb090

A set of five cartoons on wove paper. Signed.

Mixed condition including some discolouration, foxing and minor creasing.

From a large collection of original drawings we acquired by the renowned British cartoonist ‘Maroc’ (Robert S.E. Coram). All the drawings are signed and many have the artist’s studio stamp on the reverse. The son of Sydney Coram, a prominent advertising man, Robert attended St Dunstan's School, Catford, London. He studied at Goldsmith's College in the evening while working for a papermaking firm, then moved into advertisement canvassing before selling his first cartoon in 1936. From 1938 Coram was a regular contributor to Punch. During the Second World War Coram served in the National Fire Service, which in 1940 instituted a scheme for artists in Civil Defence to record the war. He became a member of the Fireman Artists Committee, alongside Paul Dessau, Leonard Rosoman, Norman Hepple, Bernard Hailstone, and Ben Betts. Coram organized an exhibition of art by firemen at the Central School of Art and then at the Royal Academy in 1941 – the first of four wartime exhibitions which the Fireman Artists held at the Royal Academy, all later touring the country. Coram also contributed to London Opinion, Answers, Blighty, Inky Way Annual, Weekend Mail, Passing Shows, Sunday Chronicle, Daily Dispatch, Children's Own Favourite, Men Only, Strand, Sunday Telegraph and Razzle -especially the 4-6-page 'Reggie' series. In the 1960s he also drew "Portrait" pocket cartoons for the Evening Standard. Coram's comic strips included 'Prairie Pete and Pronto', 'Ann Howe', 'Bob and Tanner','Wibble and Wobble' and his pocket cartoon series included 'Wartime Humour' and 'To-Day's Smile'. 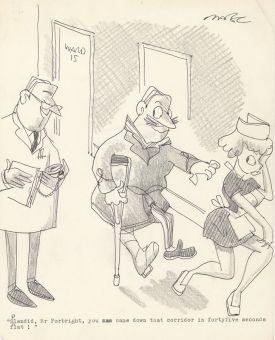 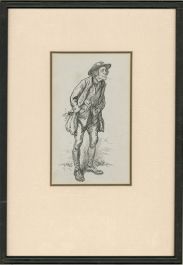 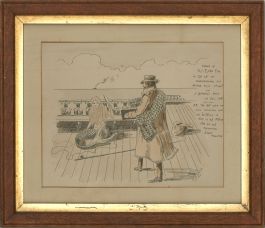 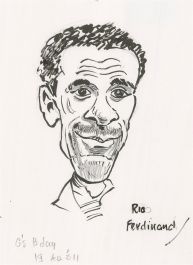 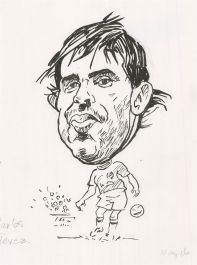 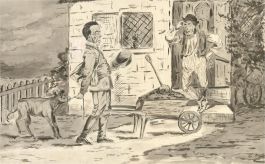