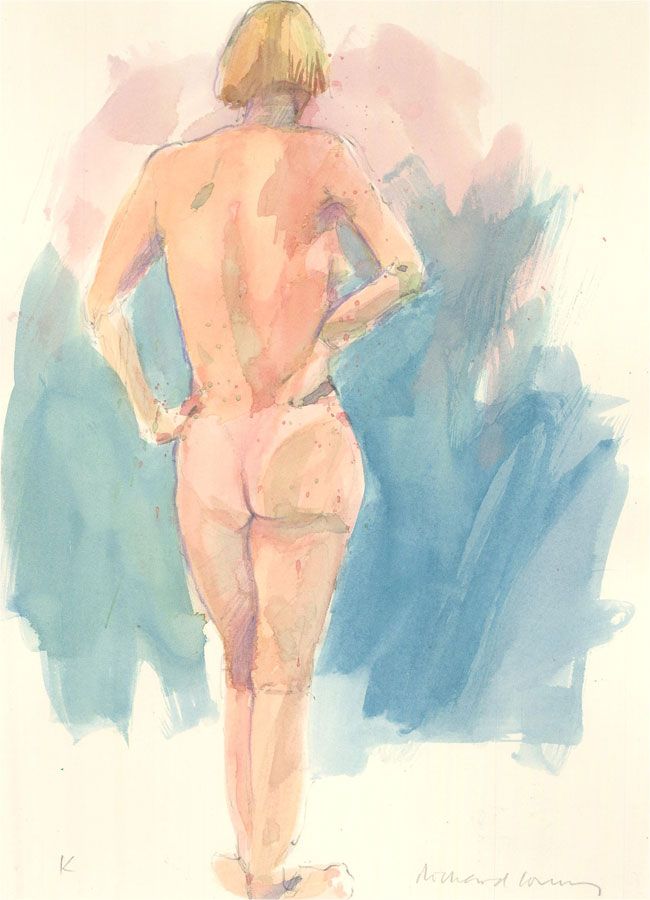 Skip to the beginning of the images gallery
Be the first to review this product
In stock
Code:
rk057

An interesting watercolour study in pastel tones of a female nude standing with her hands on her hips. Signed to the lower right. On wove. 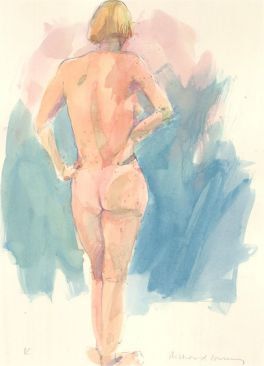 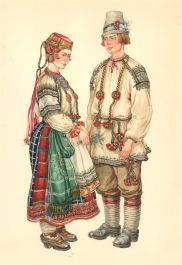 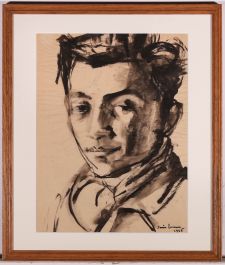 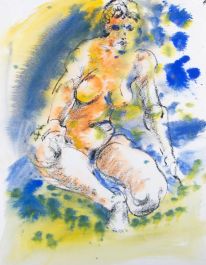 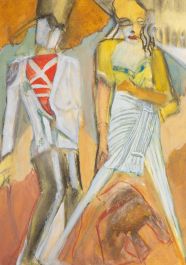 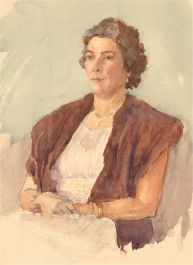