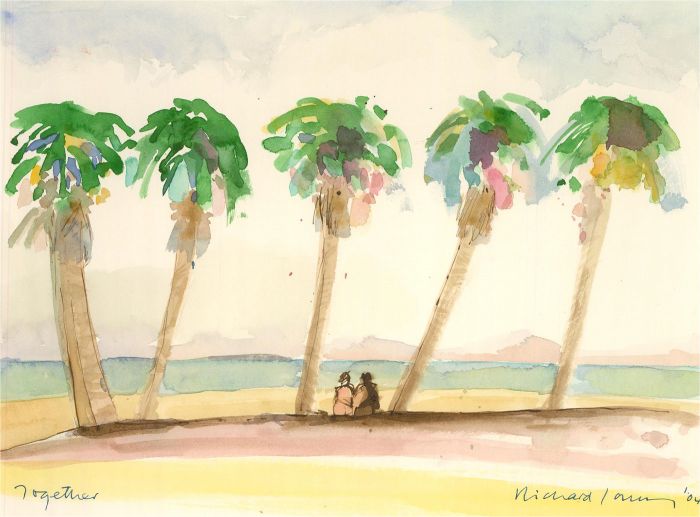 Skip to the beginning of the images gallery
Be the first to review this product
In stock
Code:
rk066

A charming watercolour scene of a couple sat amongst the palm trees looking over the bay. Signed, dated and titled to the lower edge. On wove. 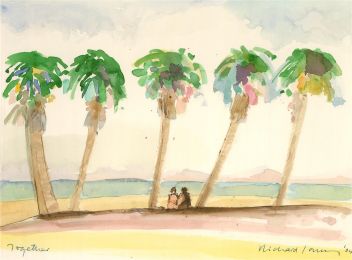 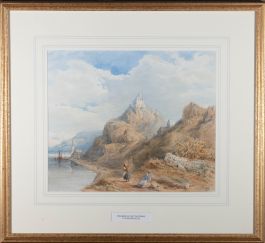 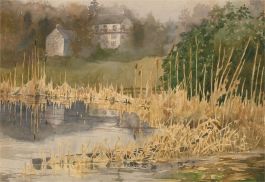 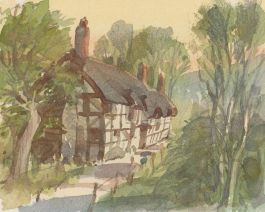 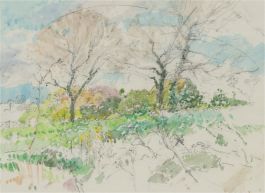