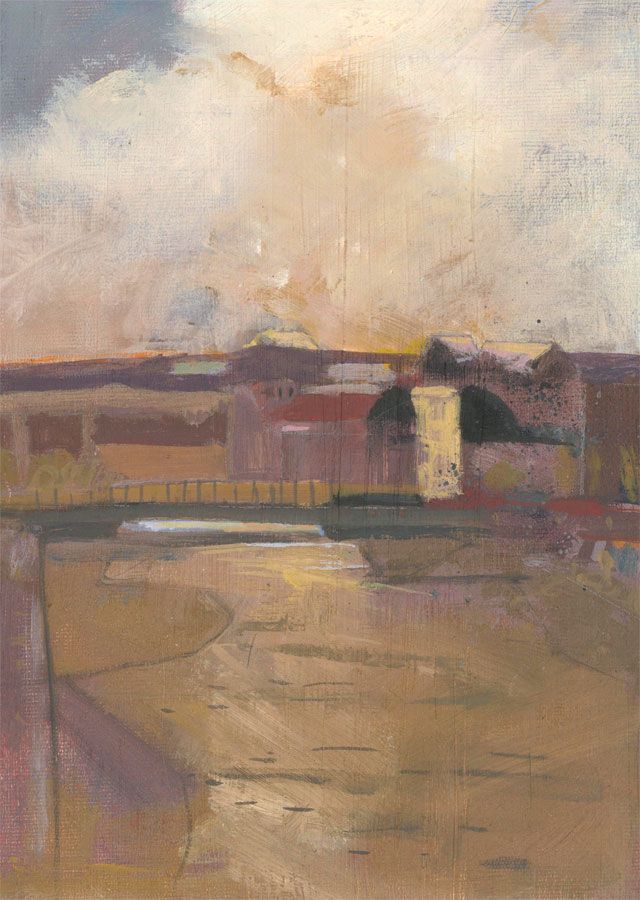 Skip to the beginning of the images gallery
Be the first to review this product
In stock
Code:
kh845

A fine contemporary oil painting from artist Richard J.S. Young. The abstracted view of Bristol Harbour is painted in muted tones with hints of bright colour hidden under layers of oil paint, which gives a hidden depth to the painting. Signed on the reverse.On canvas board. 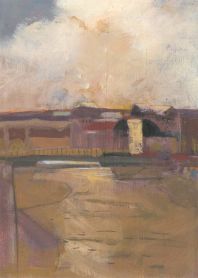 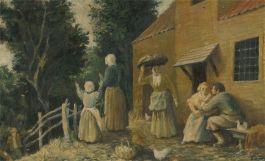 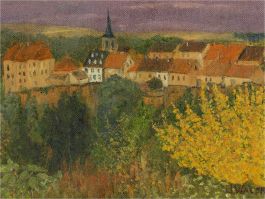 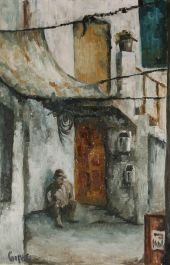 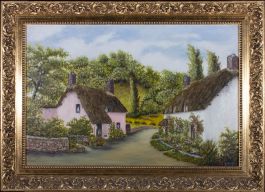