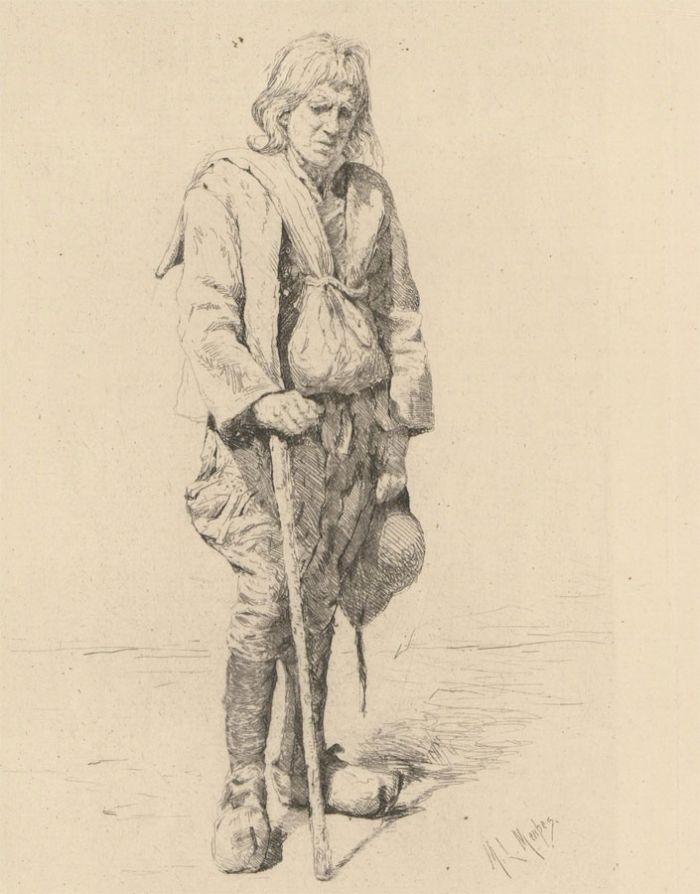 Skip to the beginning of the images gallery
Be the first to review this product
In stock
Code:
pt097

A very finely executed etching of a weary man, by the well listed artist Mortimer Luddington Menpes RE RBA RI NEAC. Signed within the plate line to the lower right corner. The substrate bears the watermark 'MBM Portfolio'. Signed in plate. On watermarked laid. 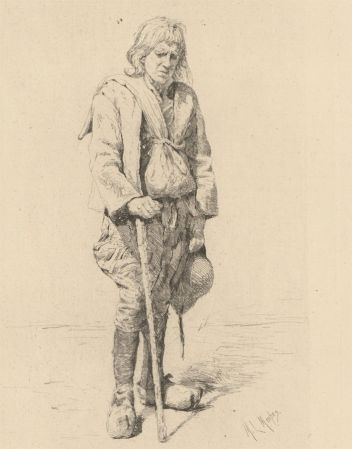 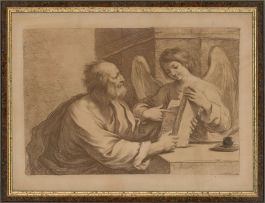 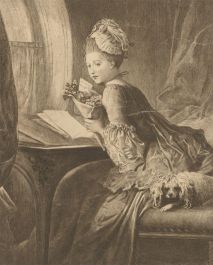 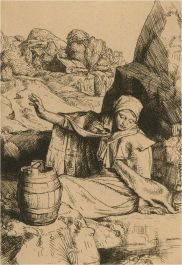 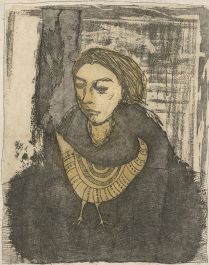 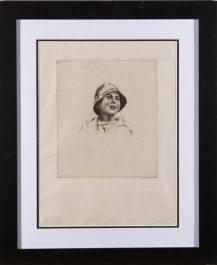