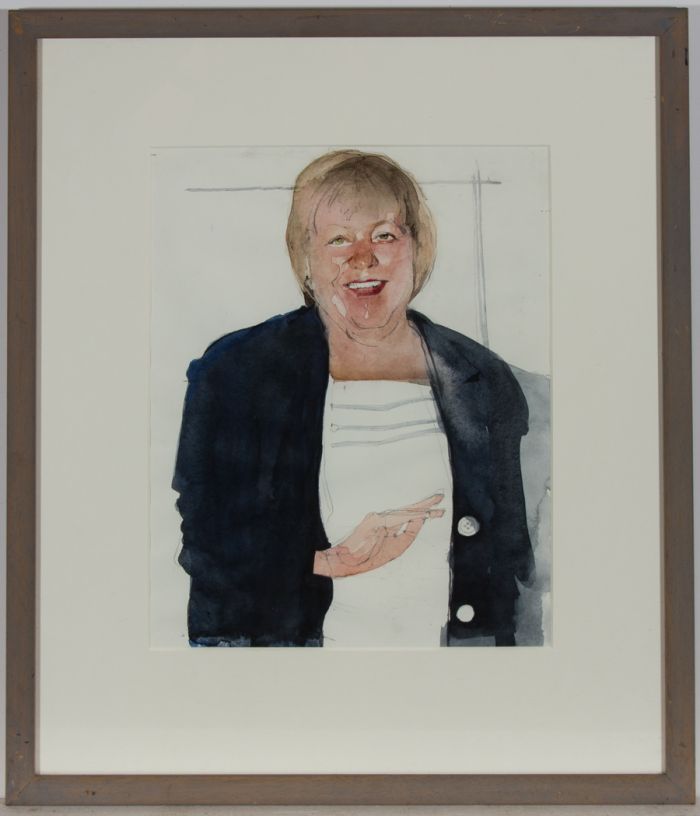 Skip to the beginning of the images gallery
Be the first to review this product
Out of stock
Code:
kq281

A delightful portrait of the late labour politician Mo Mowlam by the British artist Michael McGuinness. Completed in watercolour and graphite.

Mowlam worked to secure the Good Friday Agreement in the late 1990's. She was instrumental in the talks and was widely praised for bringing her distinctive personality to the talks which kept loyalists and republicans at the negotiating table. 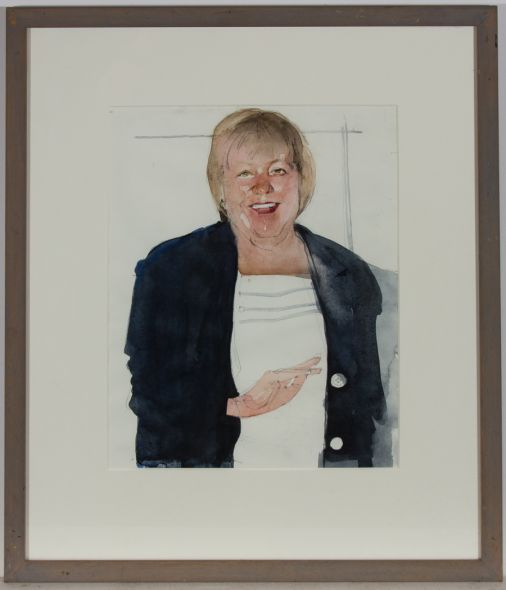 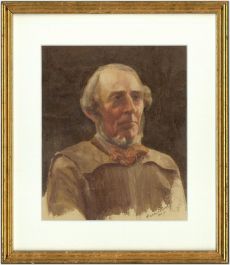 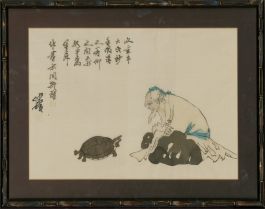 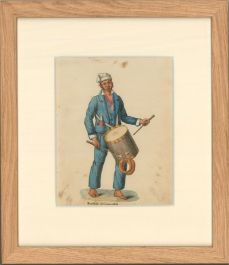 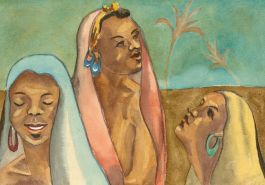 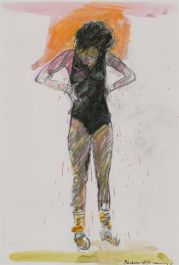