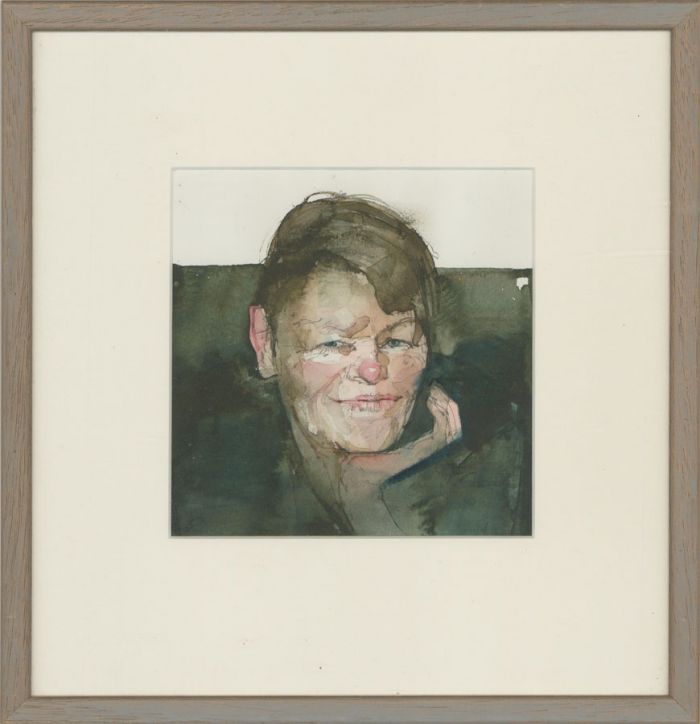 Skip to the beginning of the images gallery
Be the first to review this product
In stock
Code:
kq237

A watercolour and graphite painting with gum arabic, depicting the actress Glenda Jackson. Well-presented in a card mount and grey wooden frame. Unsigned. On watercolour paper.

In fine condition. Some very small dents to the frame. 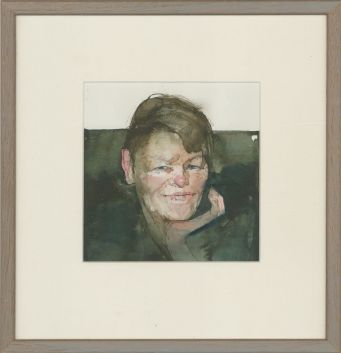 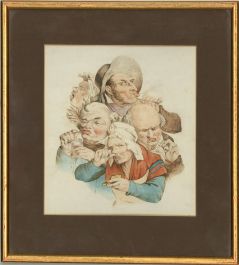 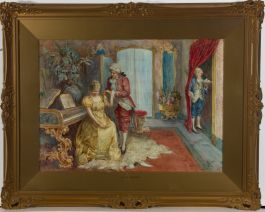 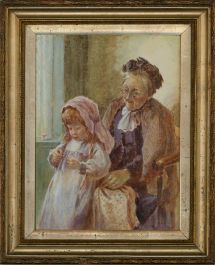 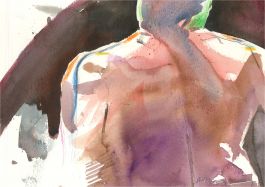