Skip to the beginning of the images gallery
Be the first to review this product
In stock
Code:
pq248

A wonderful mid 20th century landscape by the listed artist Laurence H.F. Irving. Here the artist has captured an idyllic Italian scene with a river and small town beyond. With watercolour wash and areas of thick gouache. Signed with monogram. On board.

Overall the condition is very good with minor surface abrasions and scuffing to the edges of the board. Finished with a light varnish. 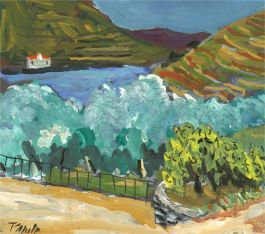 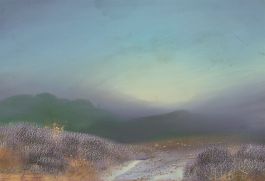 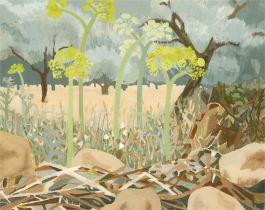