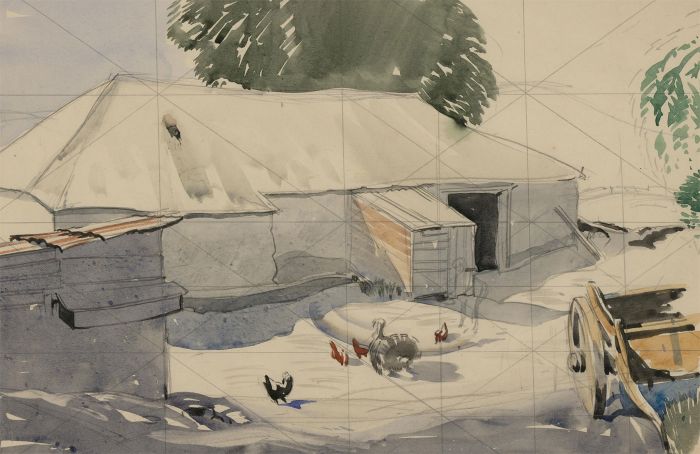 Skip to the beginning of the images gallery
Be the first to review this product
In stock
Code:
pw344

A lovely watercolour study with graphite by the artist Laurence H.F. Irving. Unsigned. On wove.

The condition is typical for a picture of this age including some discolouration and minor surface marks. Slight creasing to the margins and corners. Two small tears to the upper edge and one to the lower edge. 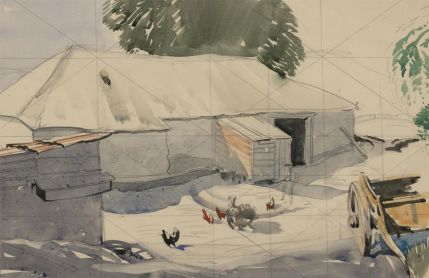 Contemporary Watercolour - Flowers In The Mist
£45.00 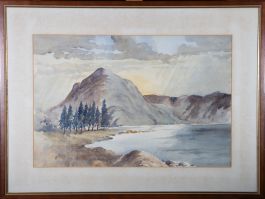 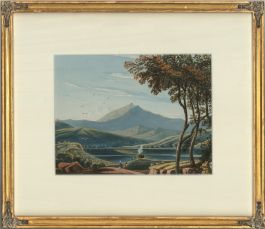 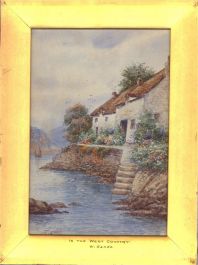