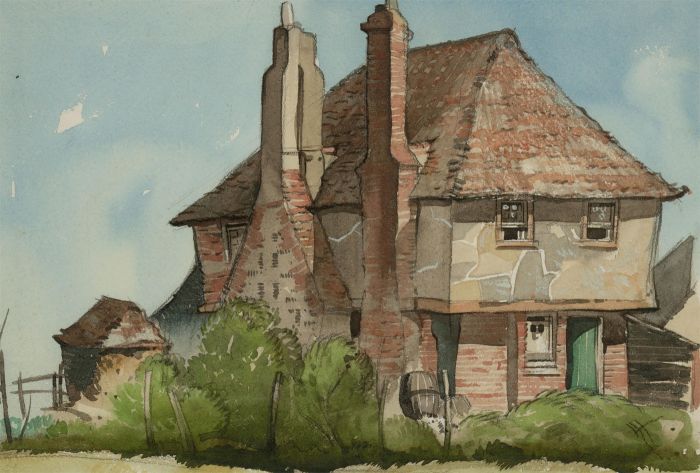 Skip to the beginning of the images gallery
Be the first to review this product
In stock
Code:
pw347

A fine watercolour painting with body colour details by the artist Laurence H.F. Irving, depicting a landscape scene with a cottage as the main subject. Signed with monogram. On watercolour paper.

The condition is typical for a picture of this age including some discolouration and minor foxing, mainly to the margins. Some creasing to the margins and corners. 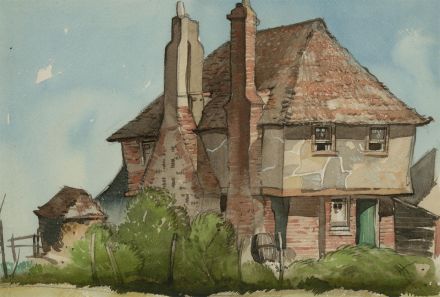 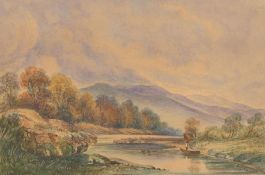 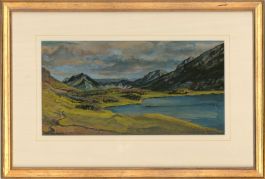 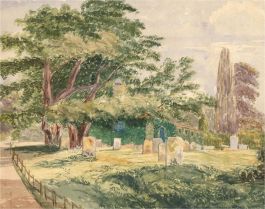 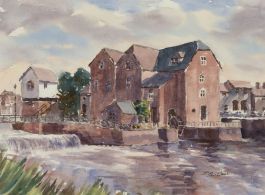