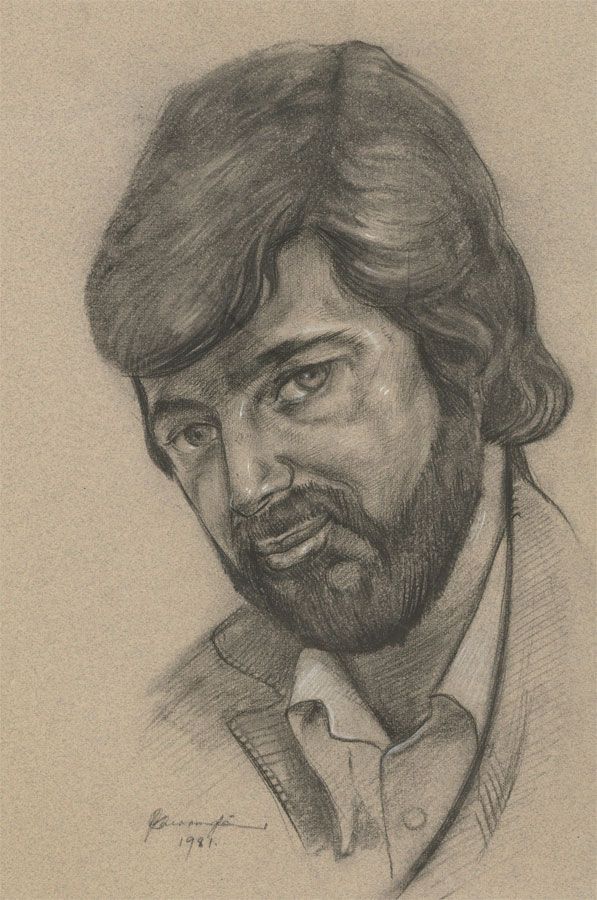 Skip to the beginning of the images gallery
Be the first to review this product
In stock
Code:
pq203

A characterful portrait in charcoal with chalk details, by the British artist John Cherrington (1931-2015). Signed and dated.

In very good condition overall. The upper and lower edges show some of the backing board behind. Scuffing to the corners. 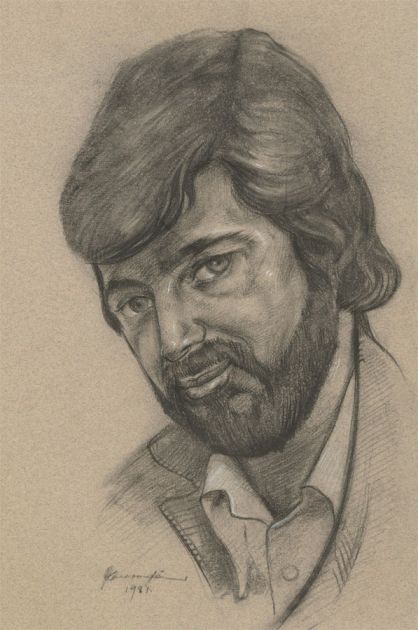 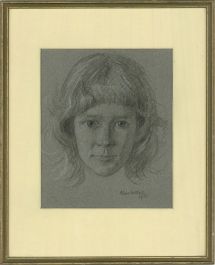 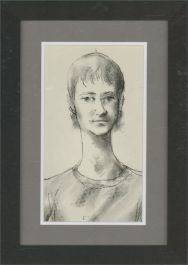 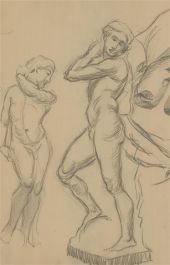 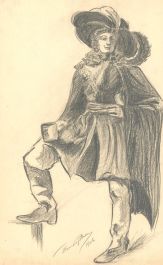 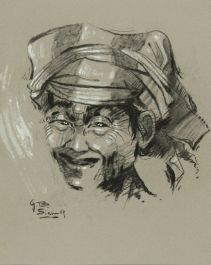