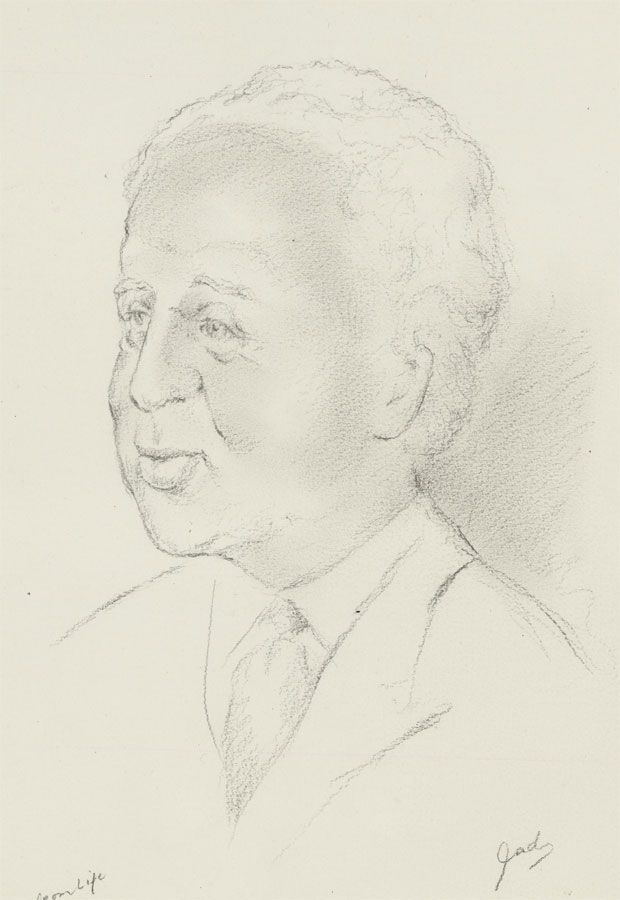 Skip to the beginning of the images gallery
Be the first to review this product
In stock
Code:
pm579

A mid 20th century portrait of Leopold Stokowski by Jad Davies. Completed in Jad's recognisable style. Stokowski was an international composer and musician. He was one of the leading conductors of the early and mid-20th century, he is best known for his long association with the Philadelphia Orchestra and his appearance in the Disney film Fantasia. Inscribed and dated. Signed. On wove. 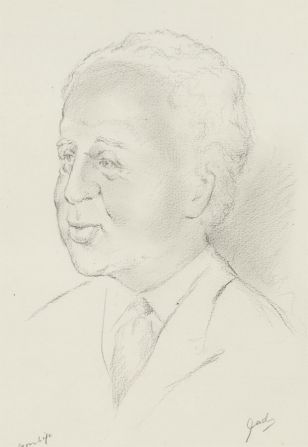 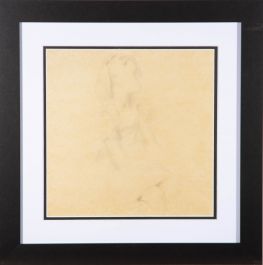 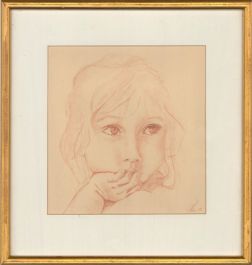 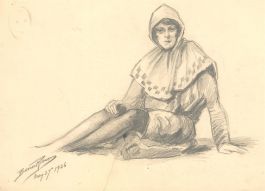 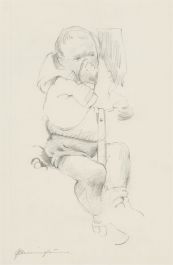 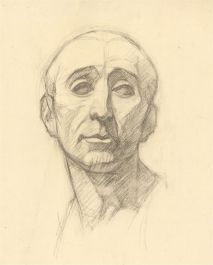