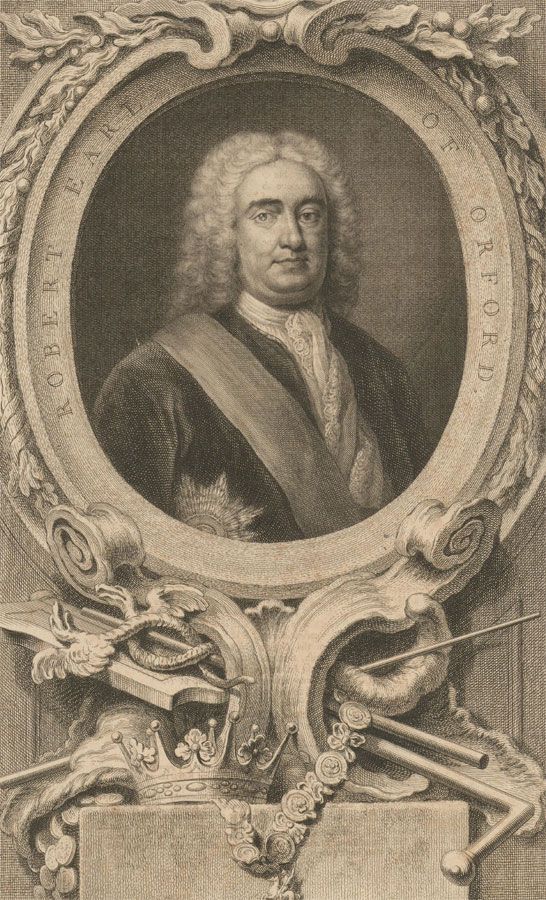 Skip to the beginning of the images gallery
Be the first to review this product
Out of stock
Code:
pt008

An 18th Century engraving by Jacobus Houbraken (1698-1780), depicting Robert, Earl of Orford, after Arthur Pond. Signed in plate. On laid. 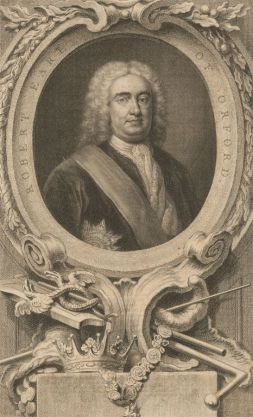 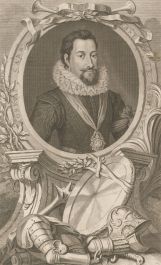 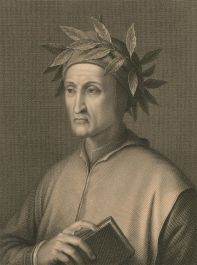 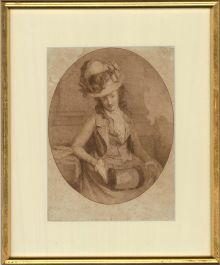 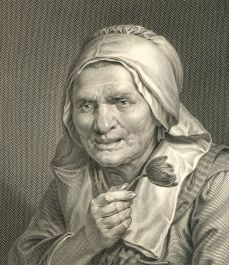 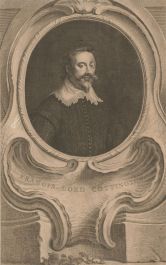