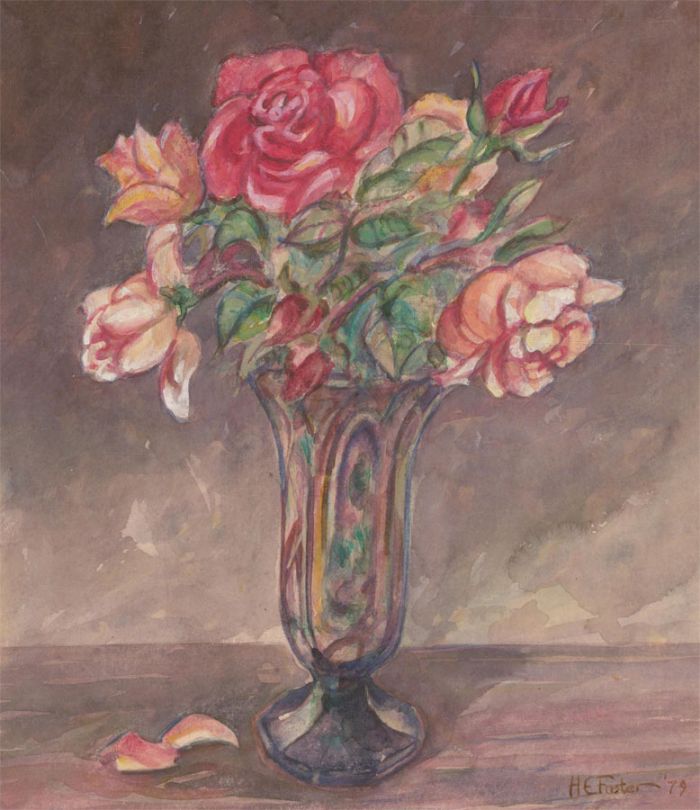 Skip to the beginning of the images gallery
Be the first to review this product
In stock
Code:
pu059

A charming watercolour study with gouache and pastel by the artist Henry E. Foster, depicting a still life study of roses in a glass vase. Signed and dated '79 in the lower right hand corner. On watercolour paper laid to card. Well presented in a washline mount. Signed and dated. 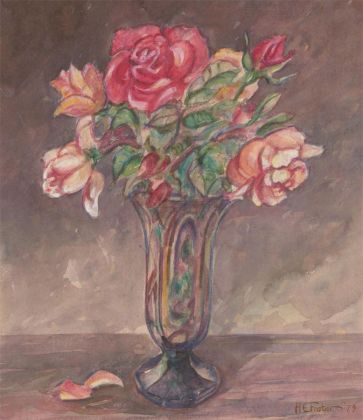 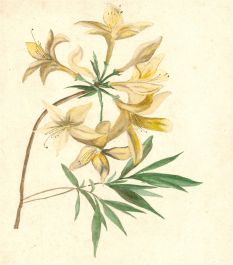 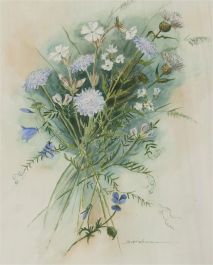 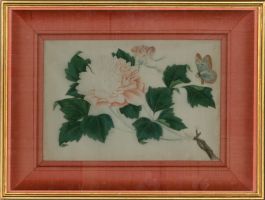 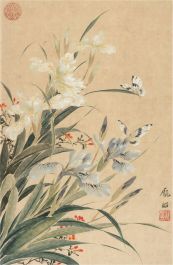 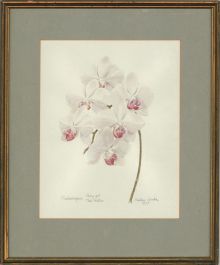