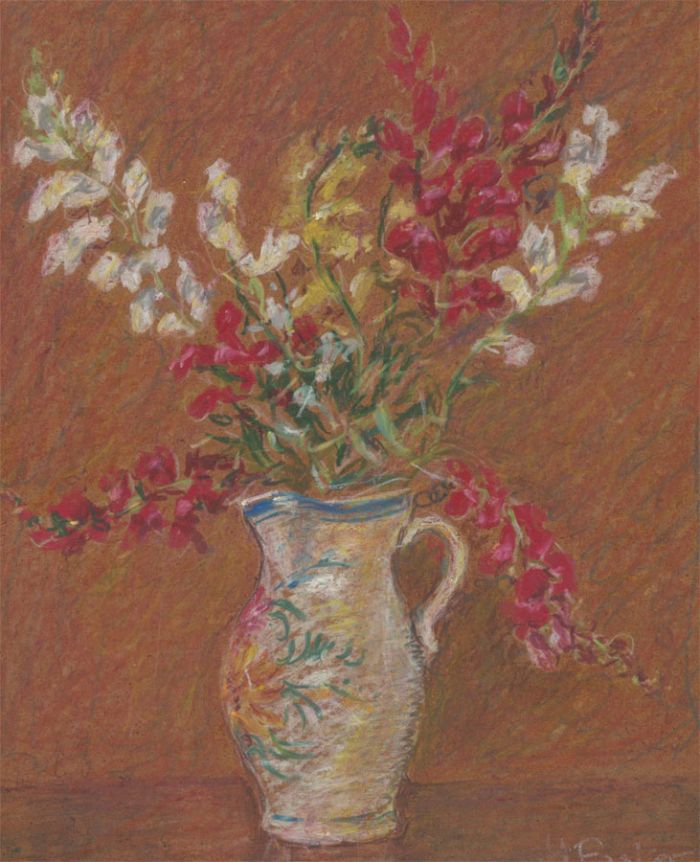 Skip to the beginning of the images gallery
Be the first to review this product
In stock
Code:
kq976

An interesting impressionistic work depicting a still life study of vibrant flowers in a decorative vase by the artist Henry E. Foster. Signed and dated. On board.

The condition is typical for a picture of this age including some discolouration and some very minor scuffed edges. 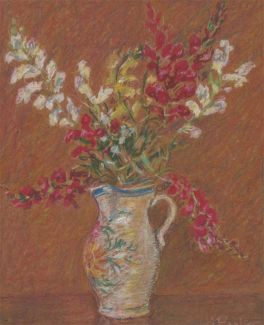 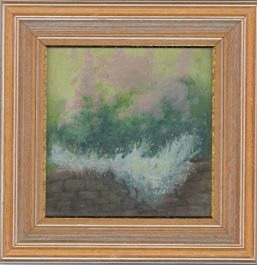 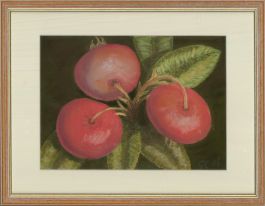 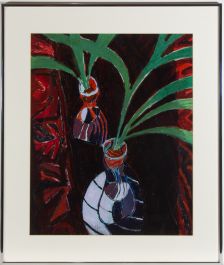 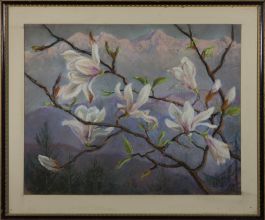 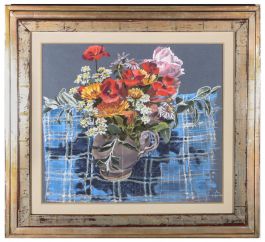