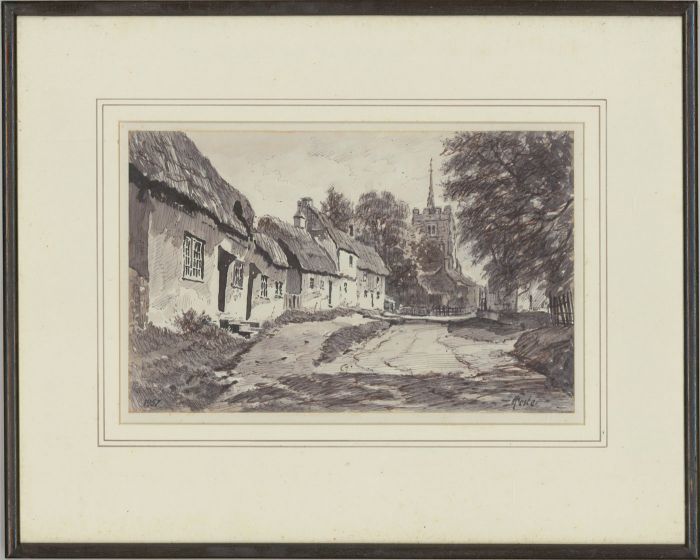 Skip to the beginning of the images gallery
Be the first to review this product
In stock
Code:
kr405

A charming pen, ink and wash drawing depicting the village of Wendens Ambo in Essex,England. Presented in a card mount and thin black frame. Signed. On watercolour paper.

The condition is typical for a picture of this age including some discolouration and light foxing. Some foxing to the mount, and light scuffing to frame. 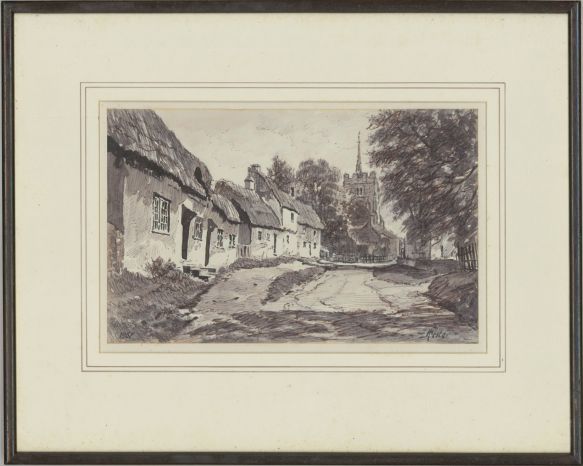 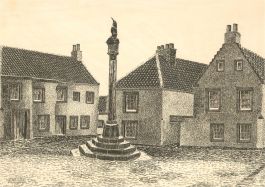 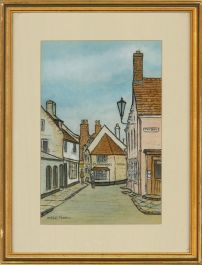 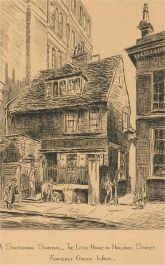 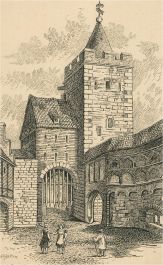 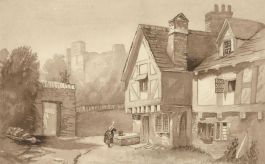