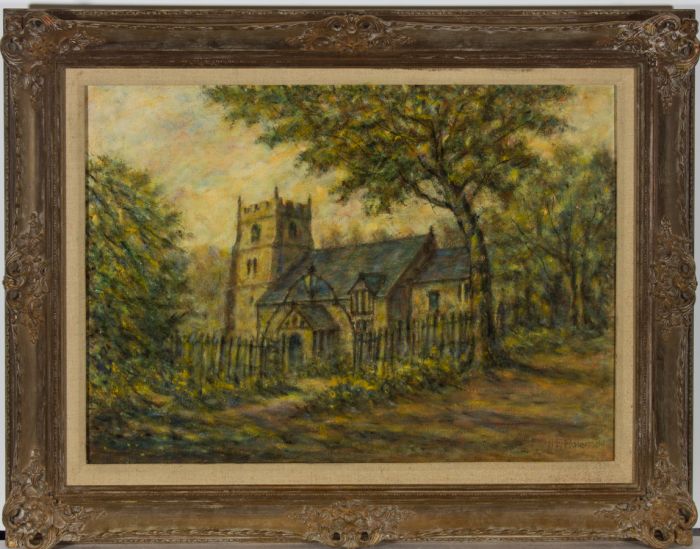 Skip to the beginning of the images gallery
Be the first to review this product
In stock
Code:
kq866

Oil painting with varnish. Well-presented in a fabric slip and ornate gilt effect frame. Signed and dated. On canvas on stretchers.

The condition includes some discolouration. Some surface dirt to the slip. Wear to the frame, including stable cracking and some paint loss. 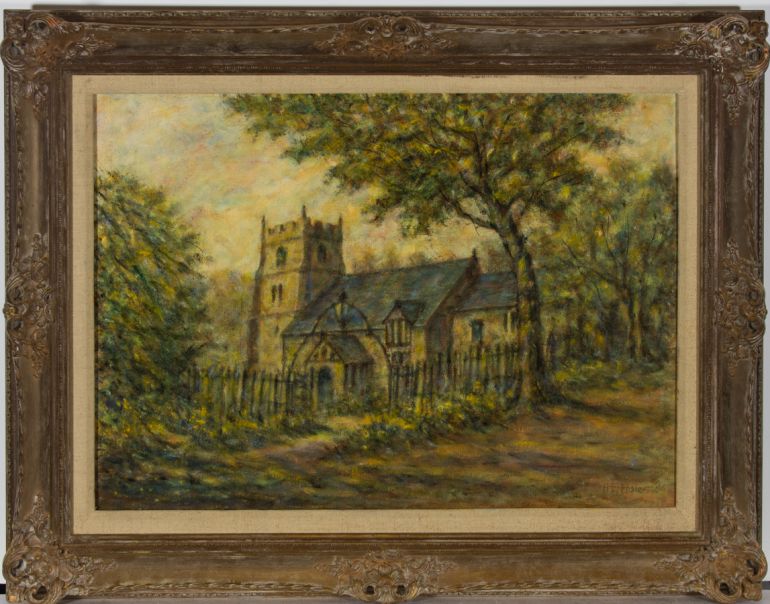 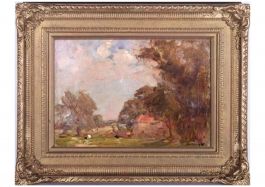 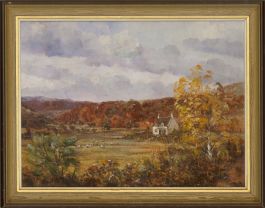 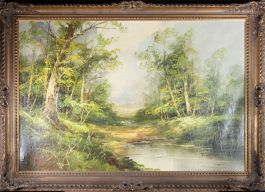 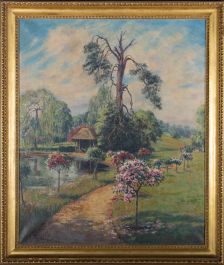 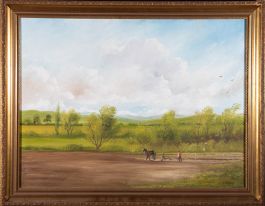