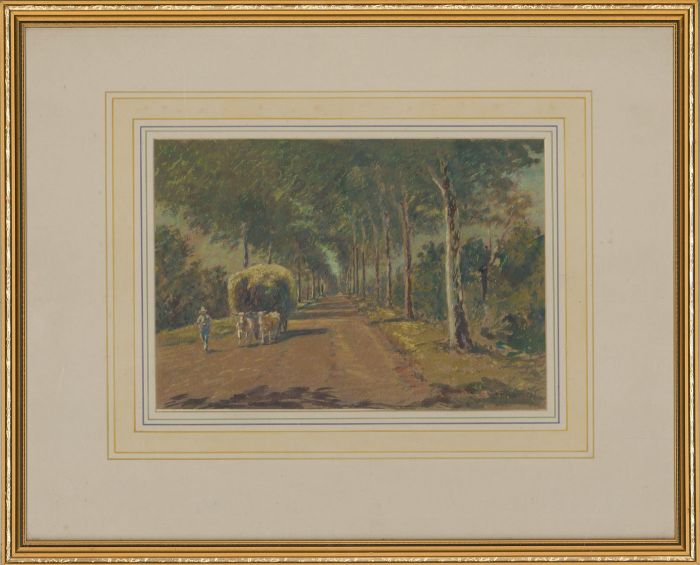 Skip to the beginning of the images gallery
Be the first to review this product
In stock
Code:
kq837

A fine watercolour painting with body colour details by the artist Henry E. Foster. Signed and dated to the lower right-hand corner. Well-presented in a washline card mount and gilt effect frame with black detail. Signed and dated. On laid.

Painting in fine condition. Very small surface marks to the mount. Some light wear to the frame, including minor scuffing to the corners. 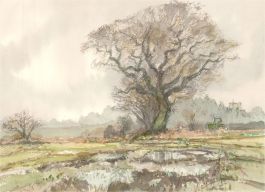 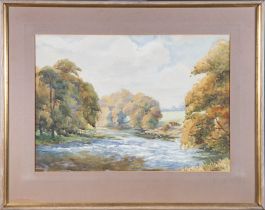 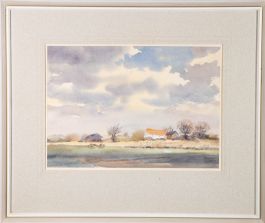