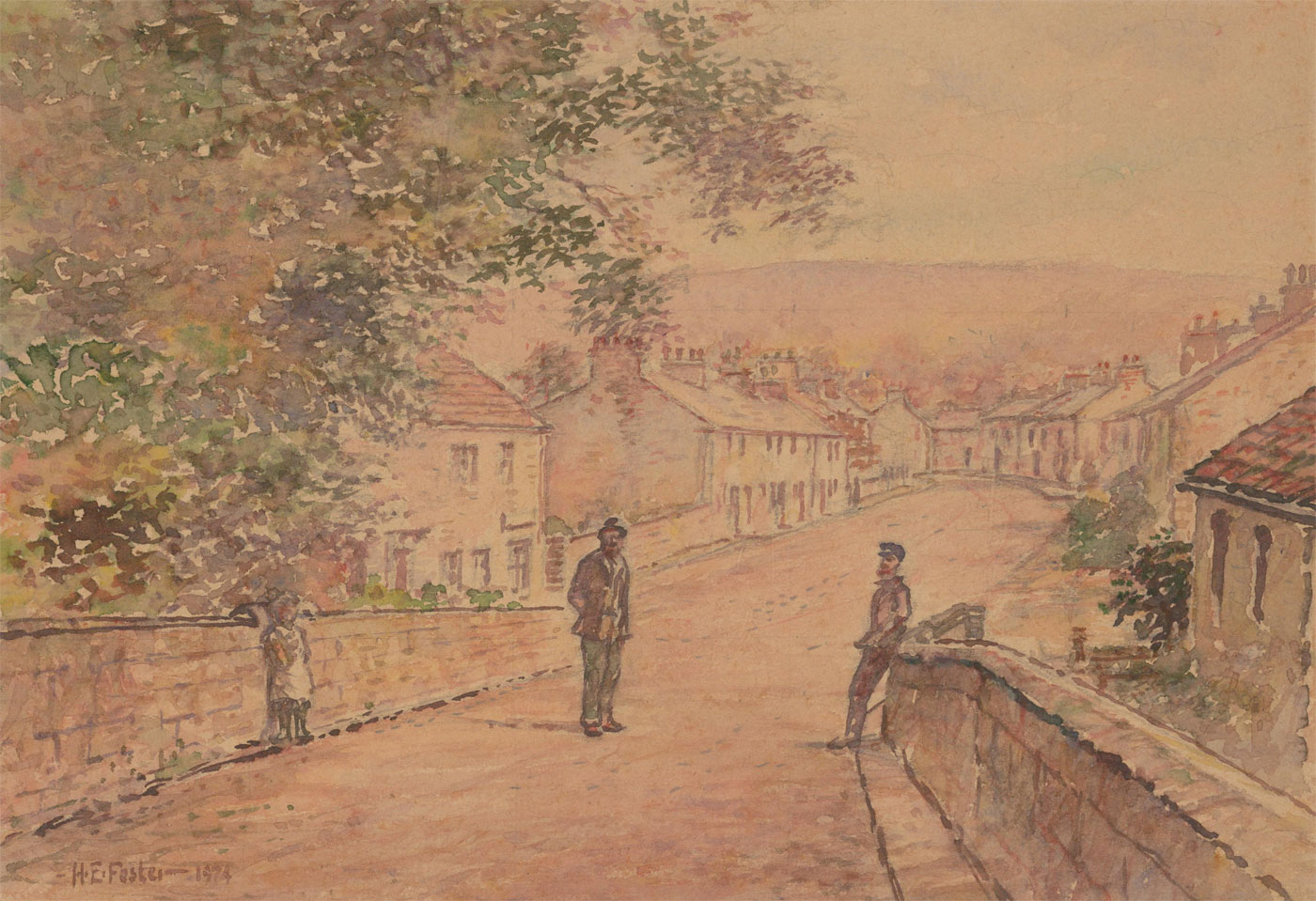 Skip to the beginning of the images gallery
Be the first to review this product
In stock
Code:
pu080

A charming watercolour depicting three figures on a bridge over the River Wenning at Hornby, Lancashire, by the British artist Henry E. Foster. Presented in a double card mount. Signed and dated. On watercolour paper. 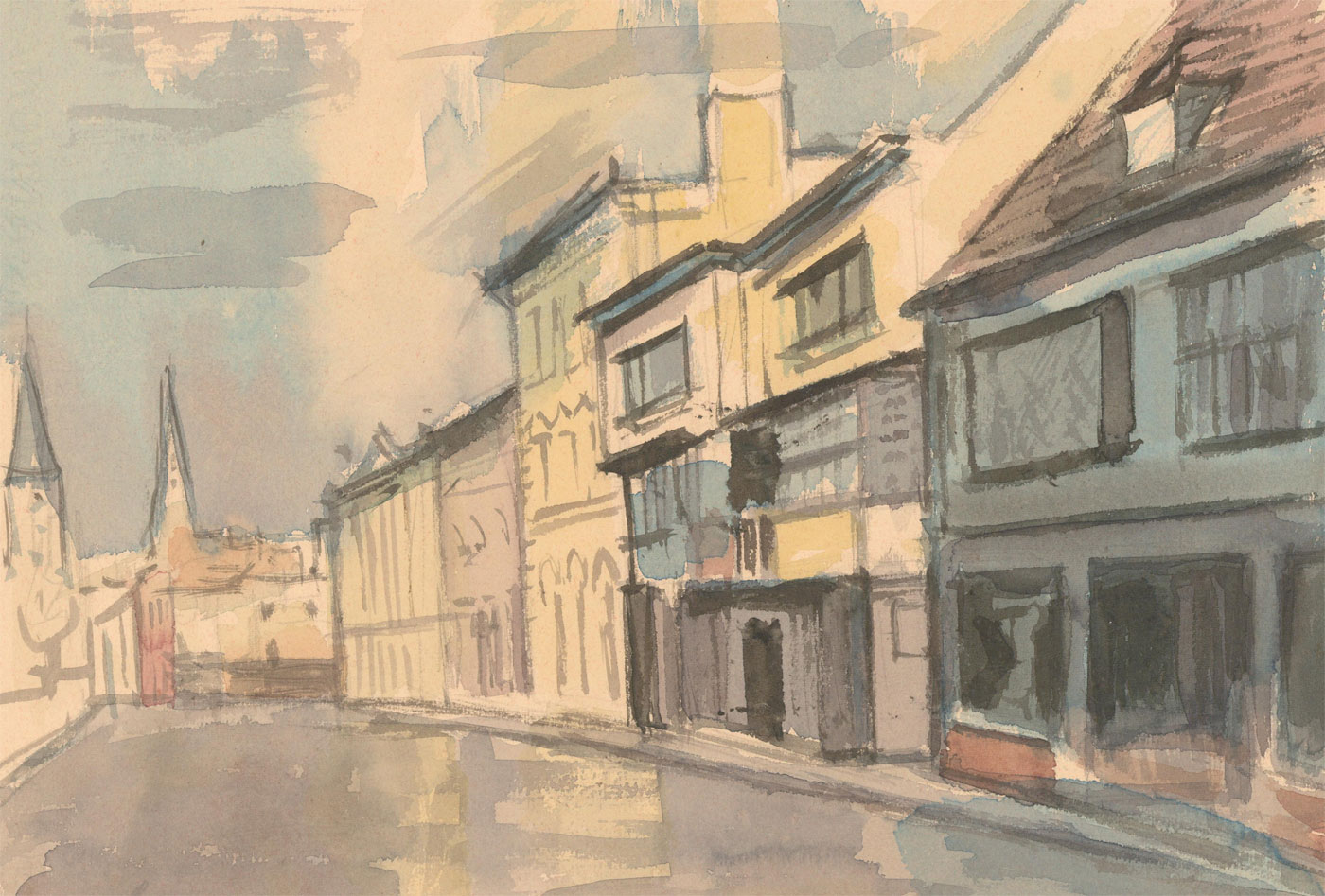 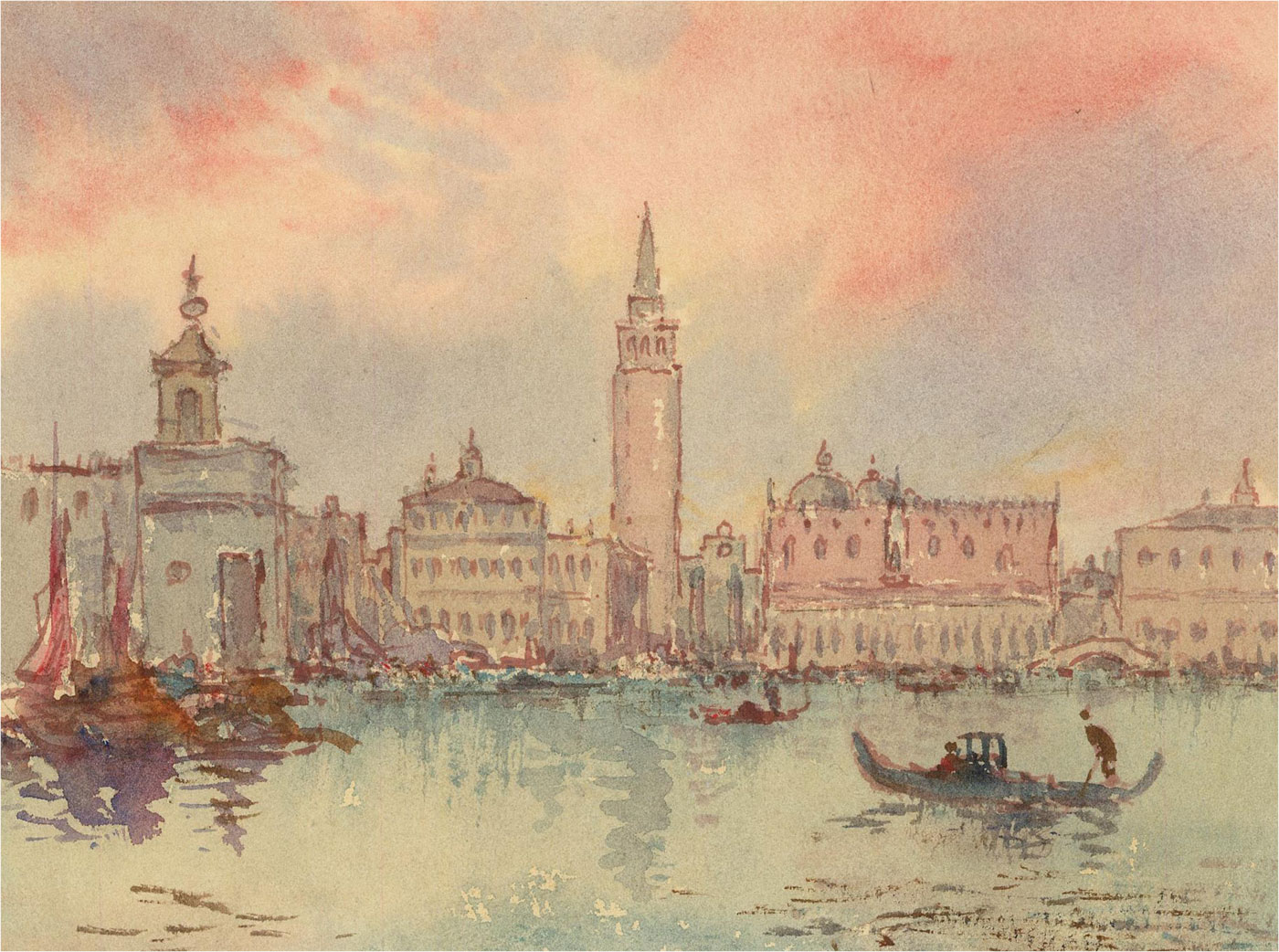 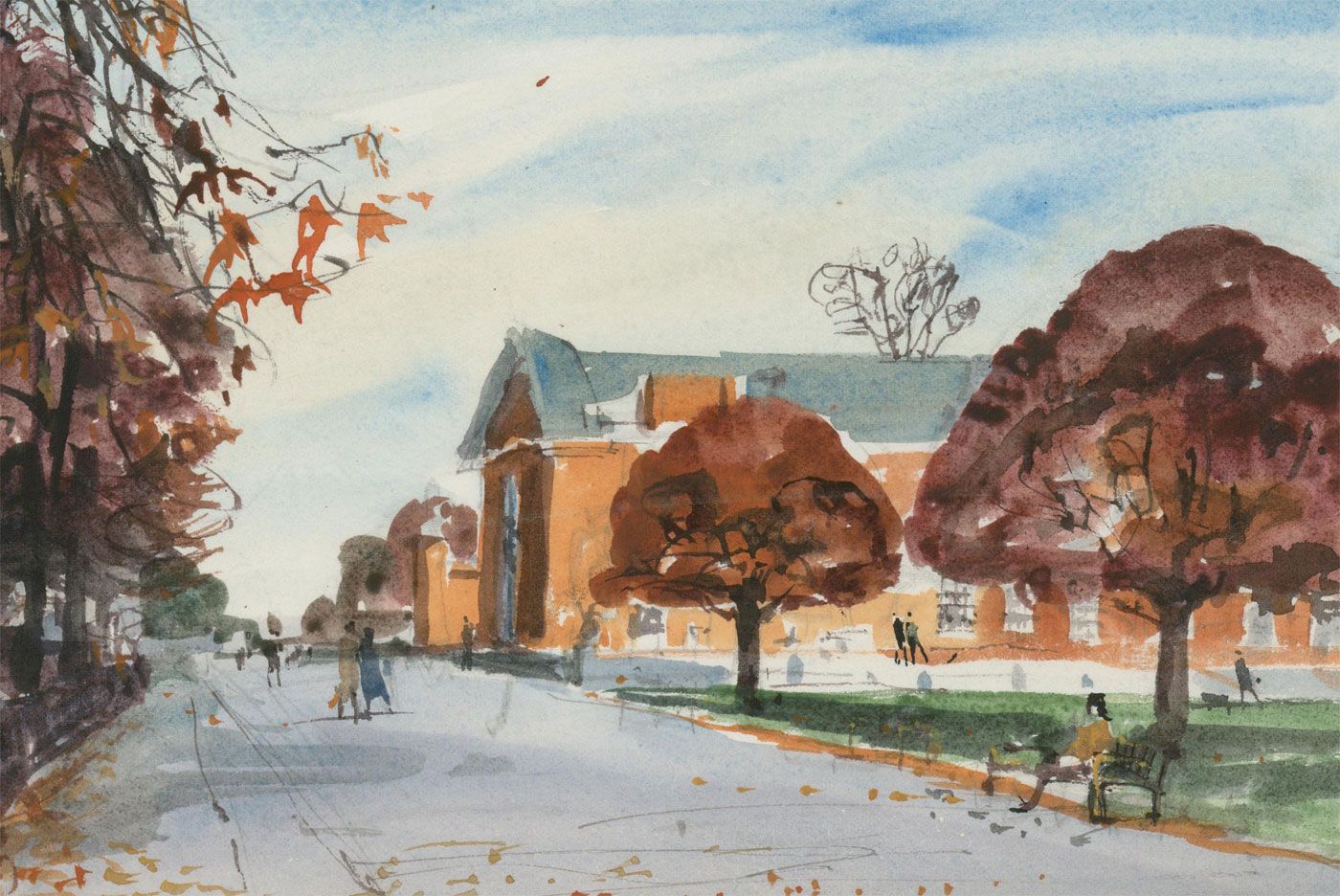 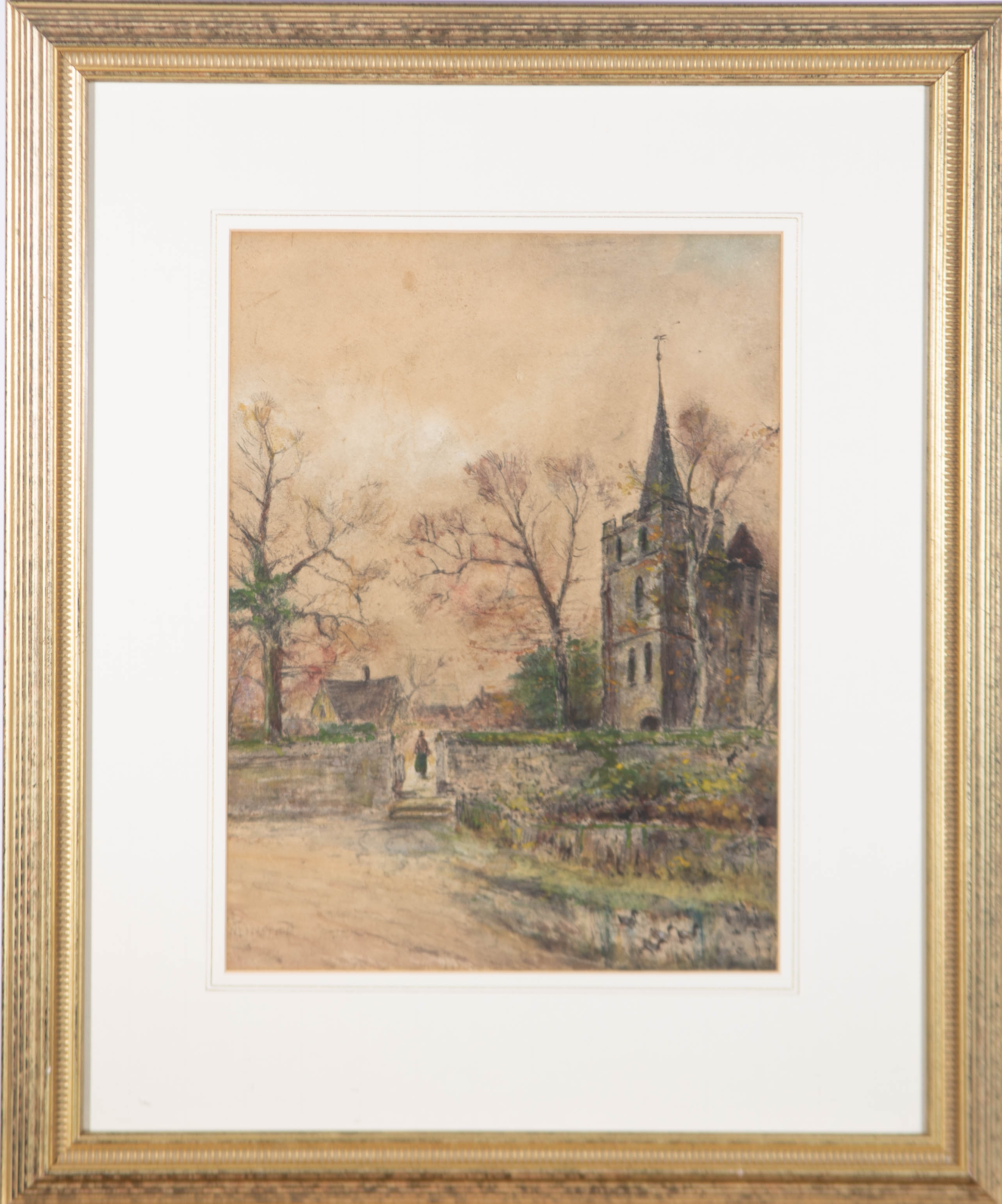