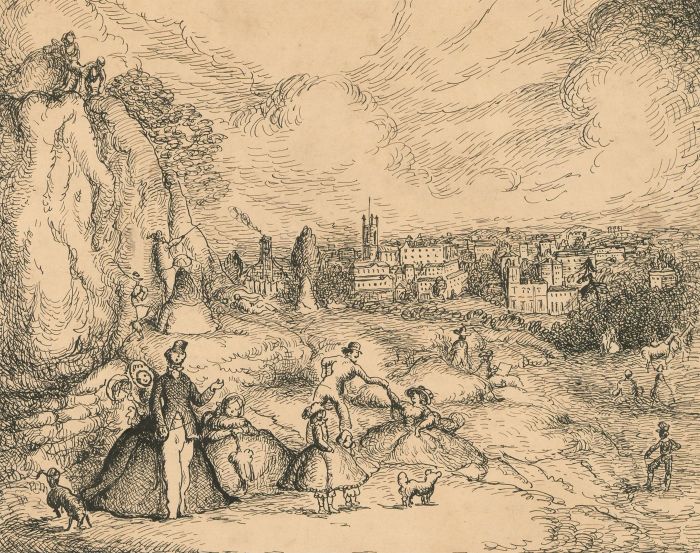 Skip to the beginning of the images gallery
Be the first to review this product
In stock
Code:
pj219

A highly detailed outdoor scene with members of the upper class enjoying a day out. Unsigned. On wove.

Condition is typical for a picture of this afge including minor discoloruation and very faint, tiny foxing spots in areas. 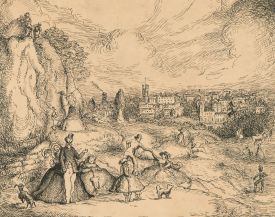 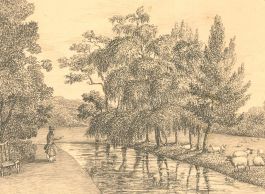 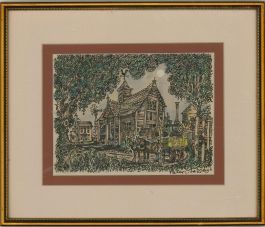 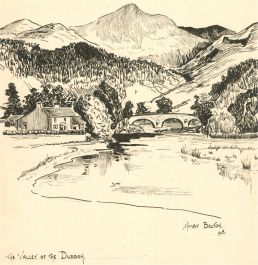 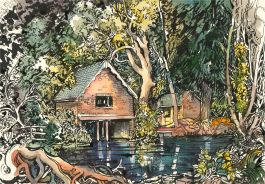