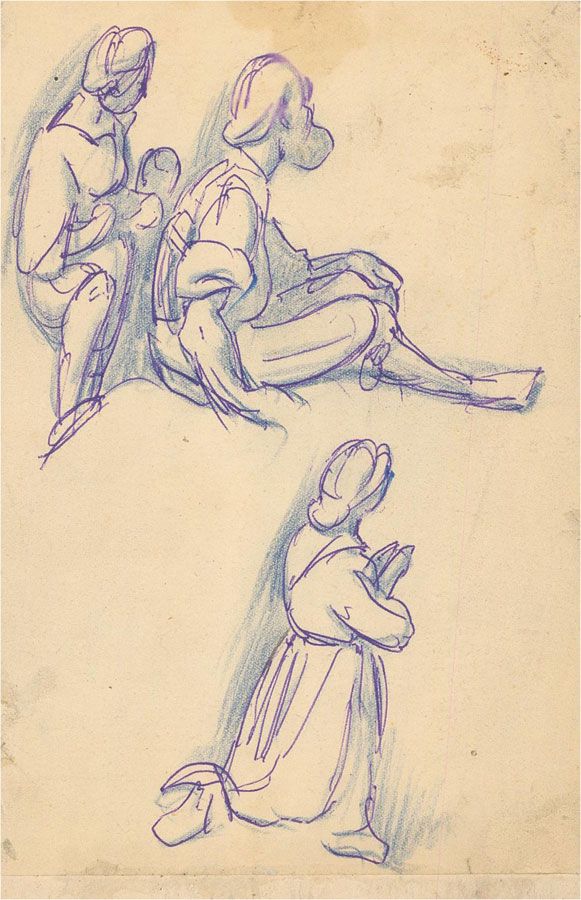 Skip to the beginning of the images gallery
Be the first to review this product
In stock
Code:
qk211

Figure studies in blue pen, including a woman in prayer. Unsigned. On wove laid to backing card with a blue border.

There are some marks and some discolouration to the substrate. 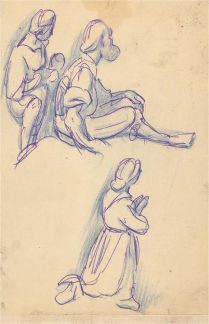 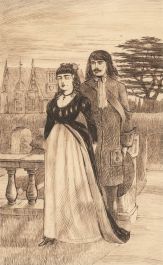 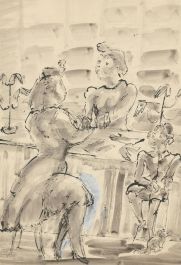 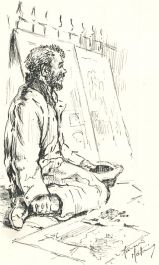 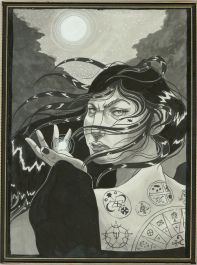 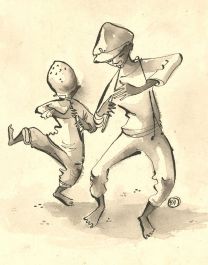