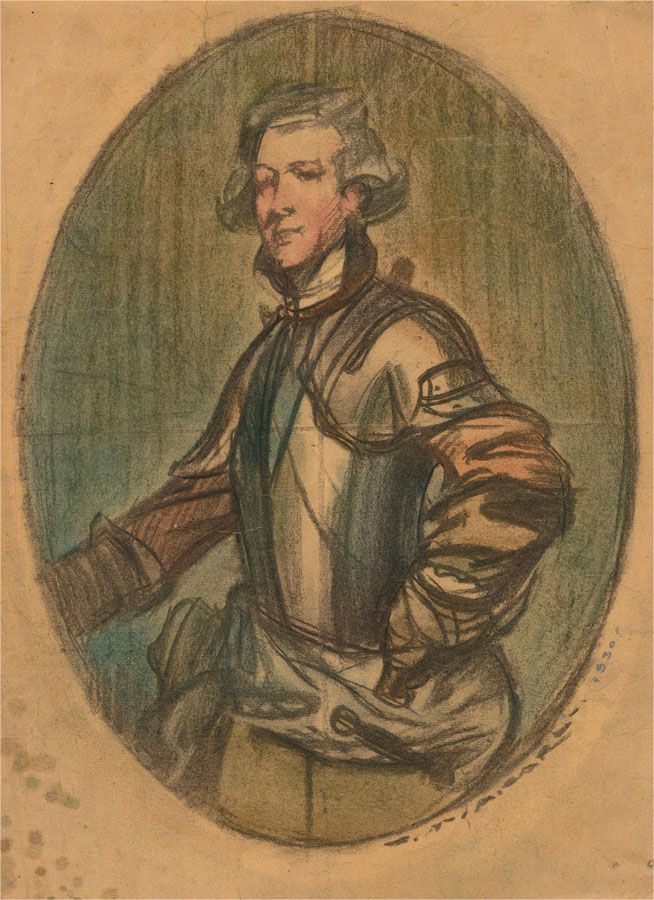 Skip to the beginning of the images gallery
Be the first to review this product
In stock
Code:
qk577

An oval chalk pastel study of an armoured nobleman in the style of the 18th century, likely in preparation for a future work. Signed to the lower-right edge of the drawing. Inscribed with information regarding the subject and the location of the final work on the backing card just below the lower edge of the substrate. On wove laid to backing card.

There is some discolouration and marks to the surface, particularly to the lower-left corner. There are two small holes to the substrate to the lower-right corner. 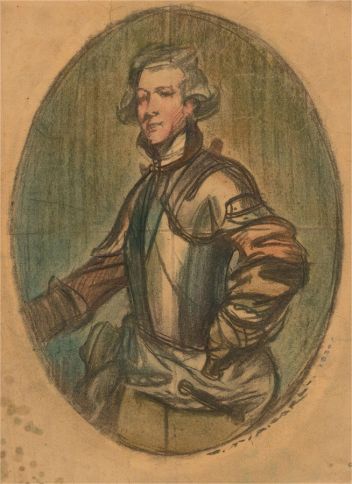 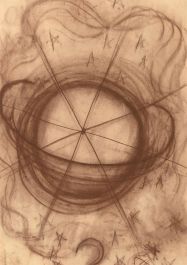 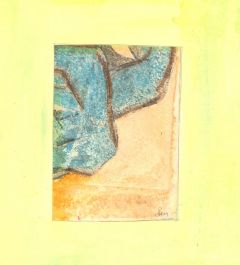 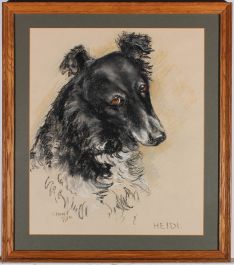 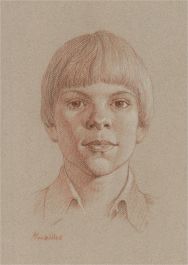 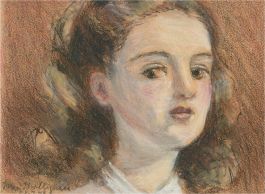