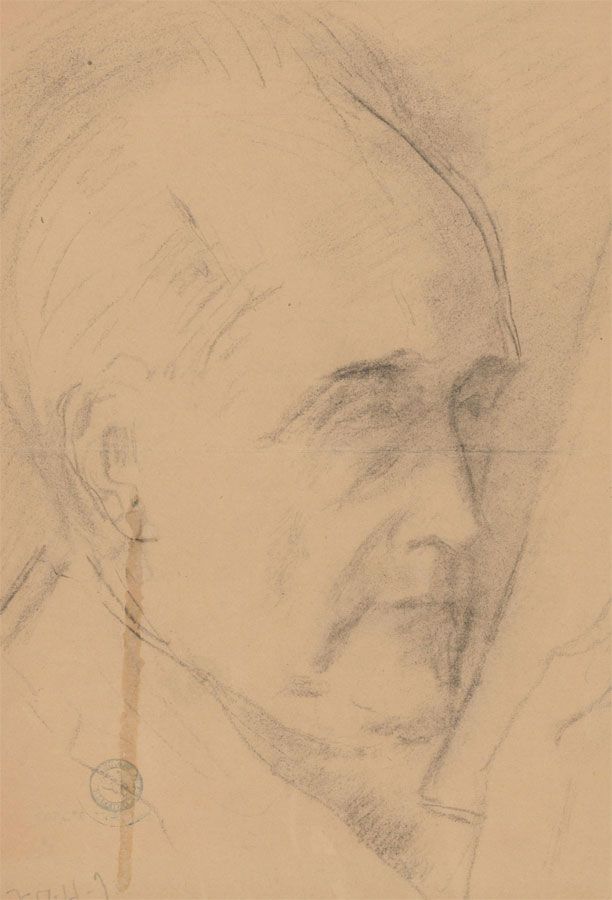 Skip to the beginning of the images gallery
Be the first to review this product
In stock
Code:
pr868

Two self portrait studies by the artist Frank Griffith. Also with a small figurative study of a man reading a book drawn on the reverse of an envelope addressed to the Midland Bank Ltd. With a George VI postage stamp still attached. All with artist's stamp and catalogue number to the reverse. Signed. On wove.

With some minor discolouration. And light crease marks. Also with a white mark of paint/discolouration to one portrait study. 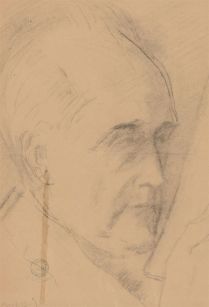 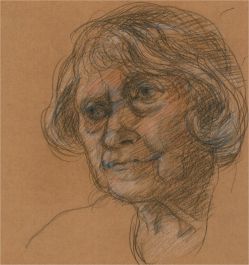 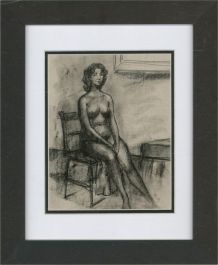 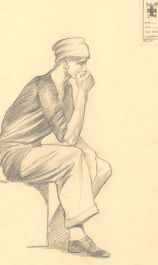 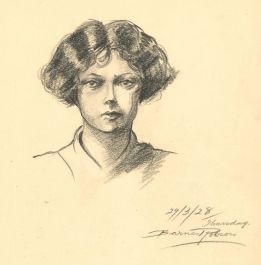 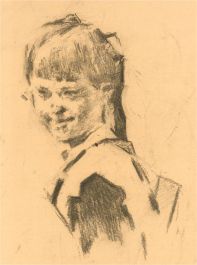