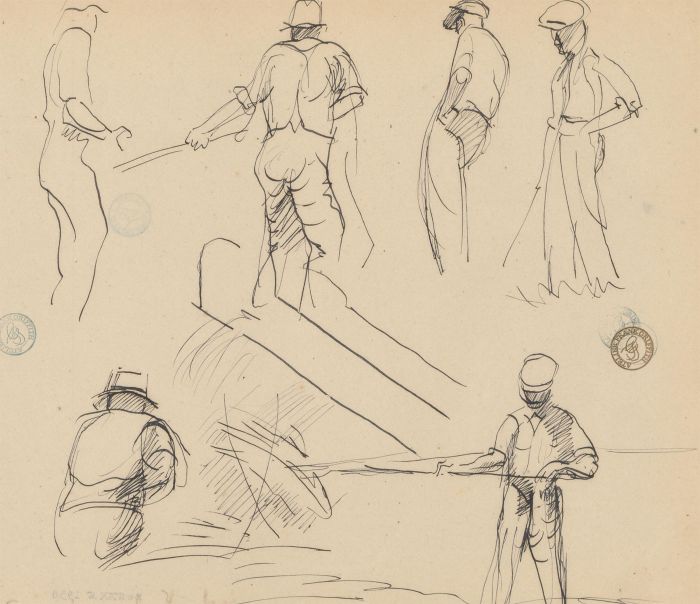 Skip to the beginning of the images gallery
Be the first to review this product
In stock
Code:
pr783

Artist's stamp and catalogue number to the reverse. Unsigned. On wove.

With some discolouration and foxing. Typical for a picture of this age. 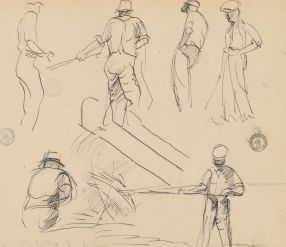 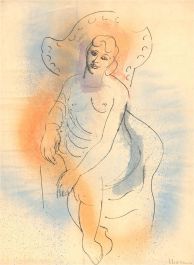 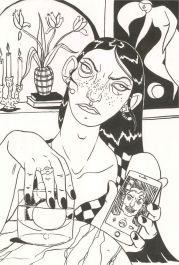 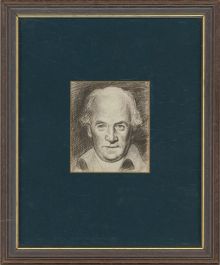 Contemporary Pen and Ink Drawing - Portrait Of A Gentleman
£44.39 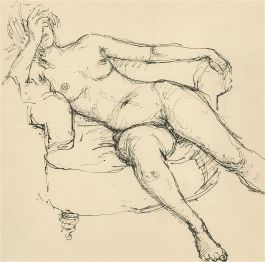 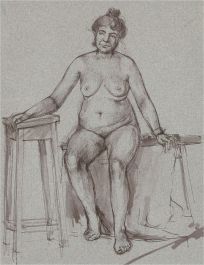