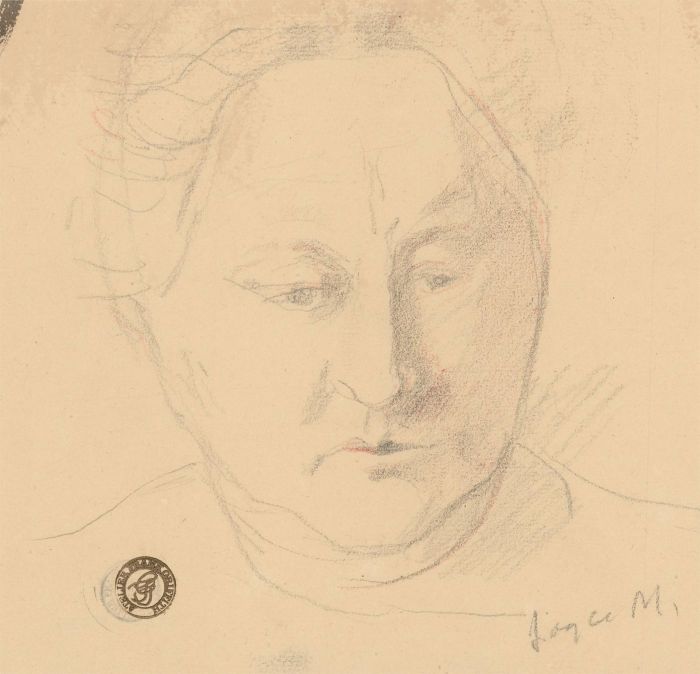 Skip to the beginning of the images gallery
Be the first to review this product
In stock
Code:
pr818

With graphite, pastel and wash detail. Inscribed with the sitter's name. With artist's stamp and a catalogue number to the reverse. Unsigned. On wove. 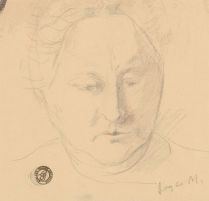 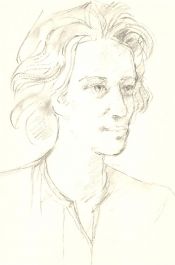 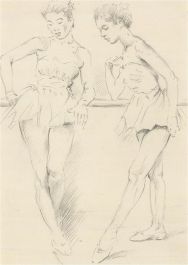 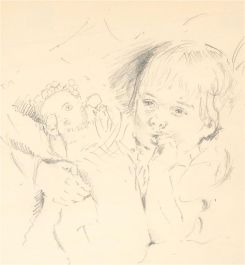 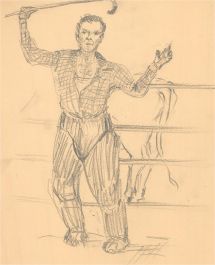 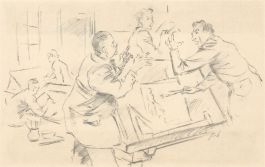